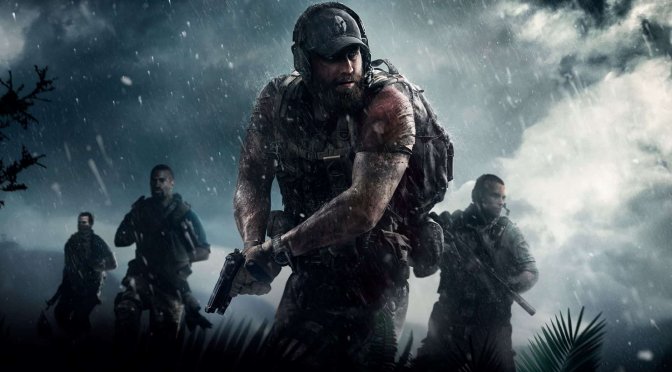 In addition to having full access to the base game’s content, new players will get the chance to experience Tom Clancy’s Ghost Recon Breakpoint: Operation Motherland and earn related rewards. Players can pre-load the game starting November 2nd on Windows PC.

Naturally, players who purchase the full game will see all their progress carry over from the free weekend.

In Tom Clancy’s Ghost Recon Breakpoint: Operation Motherland, players will help Karen Bowman and the Outcasts liberate the island of Auroa which is at the center of an upcoming global conflict. A new faction of enemies, more dangerous than ever, will do everything to block the Ghosts’ progress.