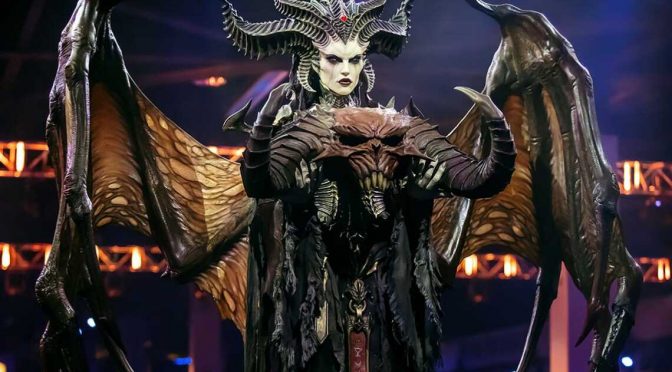 Diablo 4 was officially announced in 2019. However, and as Blizzard claimed, that Diablo game was nowhere close to completion. Not only that, but in February 2021, Blizzard revealed that the game would not be coming out in 2021. And, earlier today, Activision and Blizzard announced that both Diablo 4 and Overwatch 2 have been delayed, again.

This shouldn’t really surprise anyone as Diablo Immortal has also seen numerous delays. In August 2021, Blizzard announced that this mobile game would be missing its 2021 release date, and would be now targeting a 2022 release. 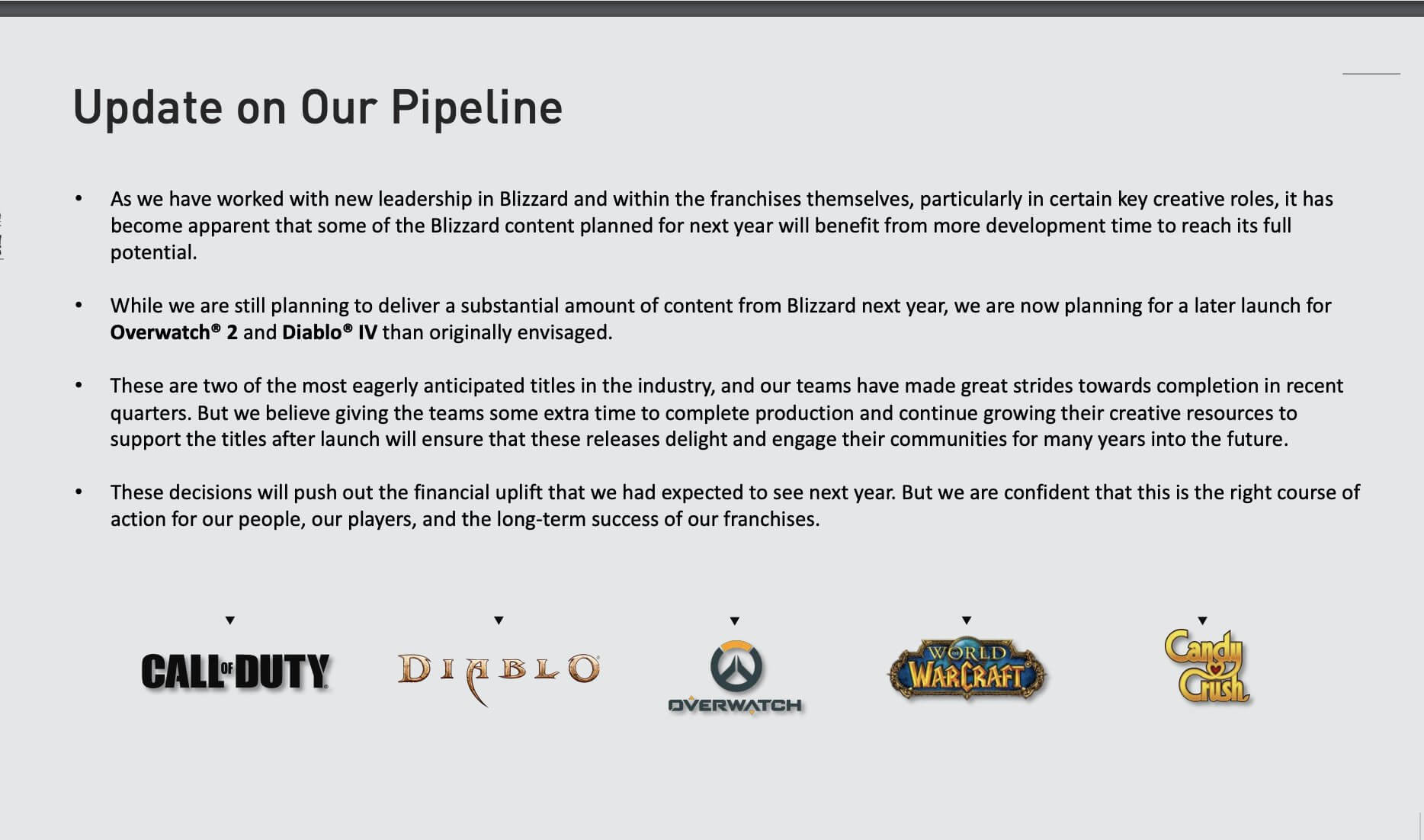 Diablo IV and Overwatch 2 still don’t have an estimated release date. Blizzard claims that this delay will give their teams enough time to further polish them. However, and after all those delays, things do not appear to look good. Not only that, but Blizzard’s co-leader, Jen Oneal, has left the company.

Let’s just hope that until then, Blizzard will sort out the issues that currently plague Diablo 2 Resurrected. According to reports, the game still has some network issues.