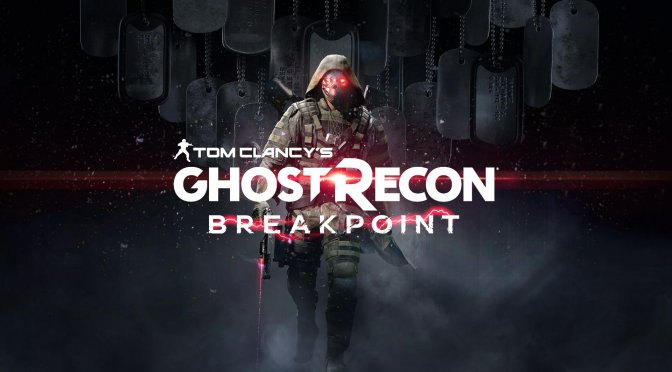 Ubisoft has announced that Tom Clancy’s Ghost Recon: Breakpoint: Operation Motherland will be available on November 2nd. This free update will introduce a new Conquest Mode, an updated progression system, and Optical Camo.

In Tom Clancy’s Ghost Recon Breakpoint: Operation Motherland, players will help Karen Bowman and the outcasts liberate the island of Auroa which is at the center of an upcoming global conflict.

In Operation Motherland players will discover new weapons including the M110, the ACR and the SR-1 as well as a new enemy faction, cosmetic gear and Russian vehicle skins in Maria’s Shop.