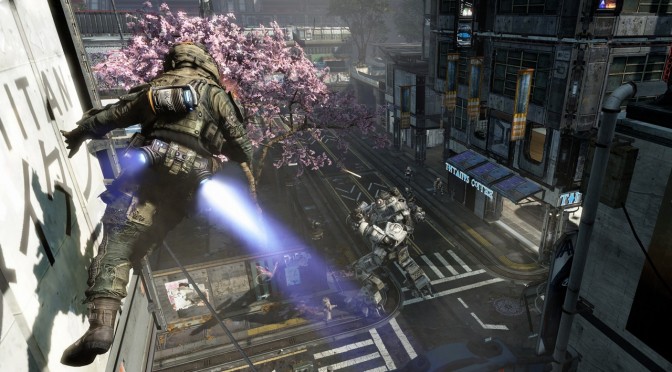 Electronic Arts and Respawn have just announced that the beta phase of TitanFall will launch on February 14th. The beta will feature two maps and three game modes (one of which will be Last Titan Standing). In addition, EA has shared a new video for TitanFall that can be viewed below. Enjoy!