Lennard Fonteijn, Lead Programmer of Project Stealth, commented on our previous story about it, hinting at a image that is from the game’s Unreal Engine 4 build. And… well… you can view it below.

As the title suggests, this is a really dark image, so make sure to view it with the lights off.

It’s pretty obvious that the lighting system is way better than the one we witnessed in the Unreal Engine 3 shots that accompanied our previous article.

Here is hoping that Heartcore Games will reveal more screenshots from the game’s latest UE4 build in the near future. Until then, enjoy the following shot. 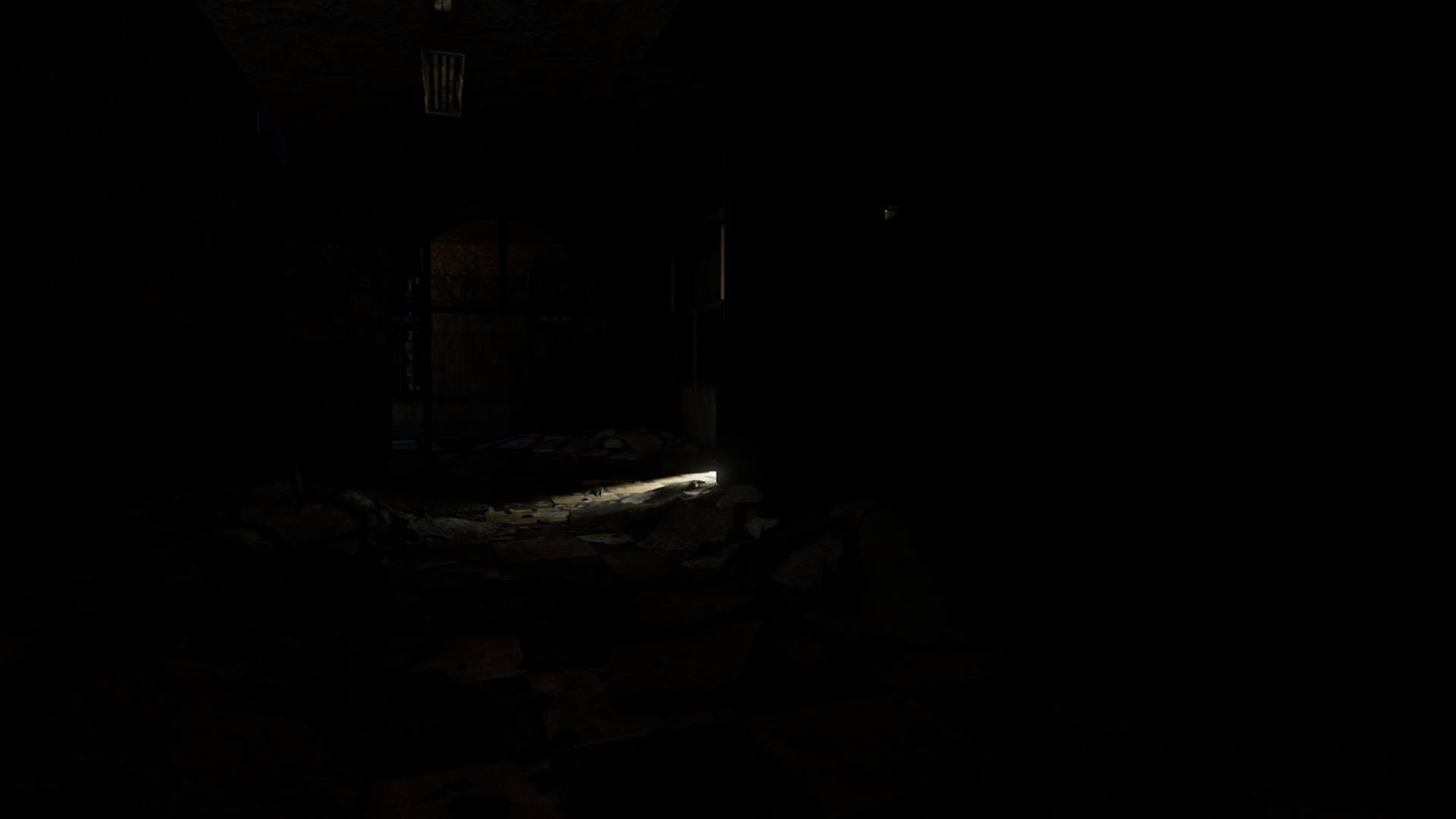