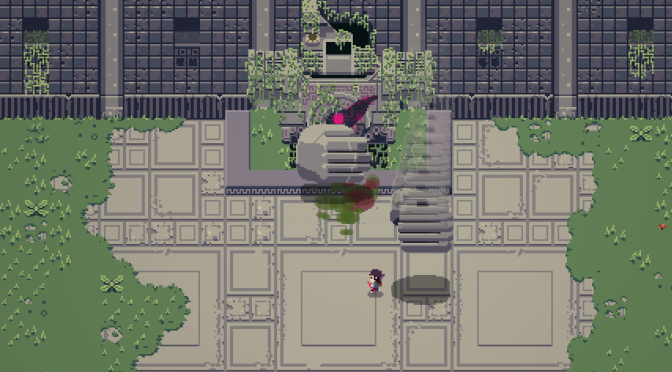 Devolver has released a new set of screenshots and a trailer for its upcoming 2D retro action adventure, Titan Souls. Titan Souls is coming in early 2015 on PC, PS4, PS Vita, Mac, and Linux, and will feature colossal titans to fight, a simple combat system and lots of secret areas to explore. Enjoy! 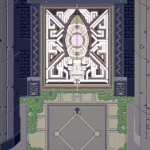 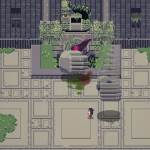 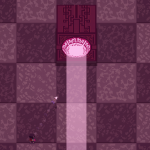 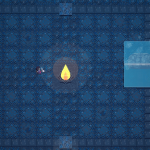 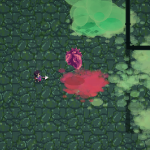