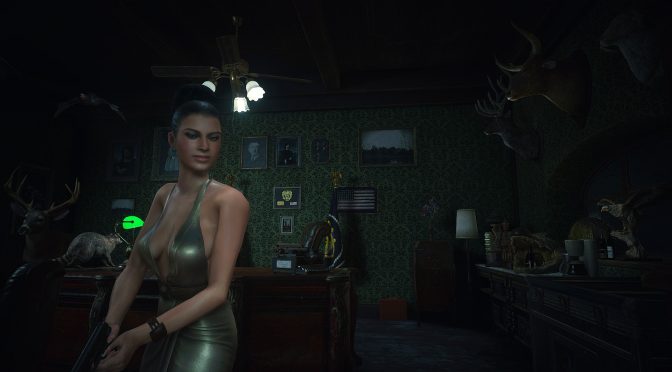 Xorrito78 has released a brand new mod for Resident Evil 2 Remake that lets you play as Excella Gionne from Resident Evil 5. According to the modder, Excella’s face is fully functional and animated, and there are proper body physics.

This mod replaces Elza Walker and is divided in two parts (head and body for further customization). Those interested can download the mod from here and you can install it via FluffyQuack’s mod manager.

This Excella Gionne mod for Resident Evil 2 Remake looks great and we are pretty sure that a lot of RE5 fans will appreciate it. Funny thing is that pretty much all of RE5’s casting has found its way into RE2R. We’ve already seen a Chris Redfield and an Albert  Wesker mod for Resident Evil 2 Remake, and all that remains now is a mod that will also bring Sheva Alomar to this remake.

Last but not least, you can find below some screenshots showcasing the Excella Gionne mod for Resident Evil 2 Remake. 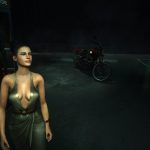 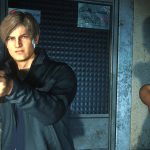 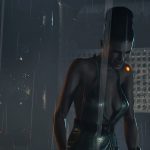 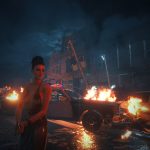 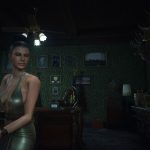 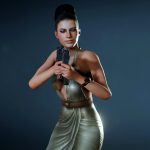