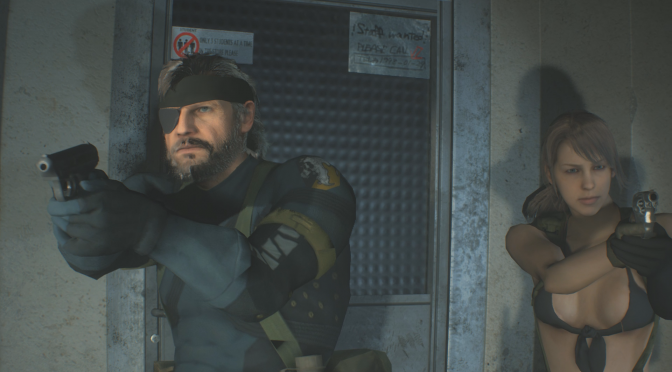 Now while this is really cool, I’d really love to also see a mod introducing the iconic Metal Gear Solid theme to Capcom’s survival game. This would make the following mods even better, though I’m pretty sure that die-hard MGS fans will also find these mods cool.