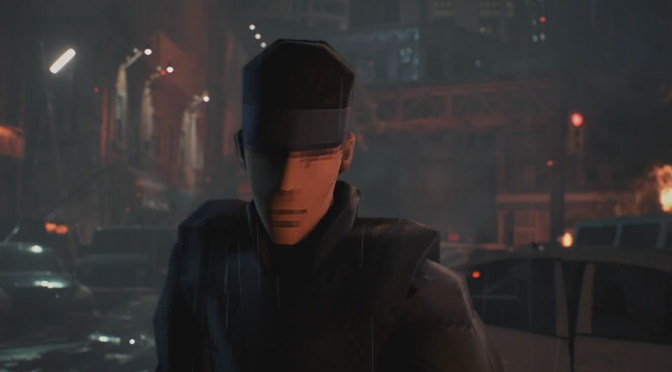 As you may have guessed, this is a simple 3D model swap that basically changes Leon’s model with the one used for Solid Snake in the original MGS game. According to the modder, Solid Snake’s head may look a little “squished” when turning and this issue may never be fixed (as it is too much of a hassle to bother fixing it).

Now while this is cool, I have to say that I was expecting a Metal Gear Solid mod for Devil May Cry 5. After all, there is already a fan song that blends together the two iconic themes, so yeah it would make more sense to release a mod that turns Dante or Nero into Solid Snake.

But anyway, those interested can download this Metal Gear Solid mod for Resident Evil 2 Remake from here. This mod replaces the Arklay Sheriff outfit with Solid Snake and you can install it by copying “Solid Snake RE2.rar” into modmanager\Games\RE2R\Mods [or where to your mod manager is located].

Enjoy (oh, and below you can find the song that blends together Metal Gear Solid and Devil May Cry. It’s called Metal Gear May Cry and it’s from Jared Hudson)!