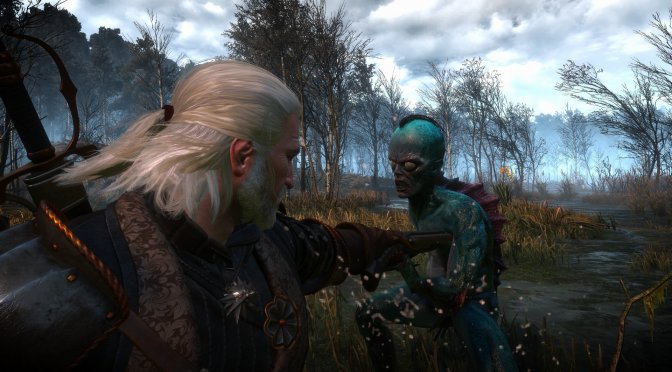 Modder ‘Roenaxx’ has released a pretty cool mod for The Witcher 3. As its title suggests, Firearms adds 10 fully functional firearms/guns as an alternative ranged weapon to the game. Thus, we strongly suggest downloading and using it for your second or third playthrough.

Going into more details, Firearms has been designed to offer a different combat style, allowing you to use your ranged weapon for damage.

This guns mod for The Witcher 3 adds a variety of flintlock pistols as a ranged weapon alternative for crossbows. There are currently 10 guns available and 7 types of ammunition at 3 tiers; that’s 21 total & 27 if you include silver bullets.

As its description reads, from level 10 the dueling pistol diagram will begin to appear in blacksmith shops. New diagrams for different weapons will then become available every few levels.

In order to craft ammunition, players will need bullets and gunpowder. Additionally, and in order to craft bullets, you must first find bullet molds in shops of crafters

There are 3 tiers of ammunition; standard, high-grade and infused. Each doing considerably more damage than the last. Each tier becomes available every 12 levels, starting from level 10.

By default all ammunition recipes are available from the ‘crossbow bolt’ tab in the crafting menu and can be made by any crafter should you provide the materials.