E3 will be starting in a couple of days, and DICE has already setup the PC systems that will be handling the MP mode of its highly anticipated title. DICE has shared the following image from one of the PC systems that will be powering it. As we can see, this PC setup will be taking advantage of two AMD cards in CrossFire mode, though we don’t know which AMD cards have been used. Still, it’s pretty obvious that DICE will demo BF4 yet again on the PC (at most probably a 4K resolution). Enjoy the image below and stay tuned for more! 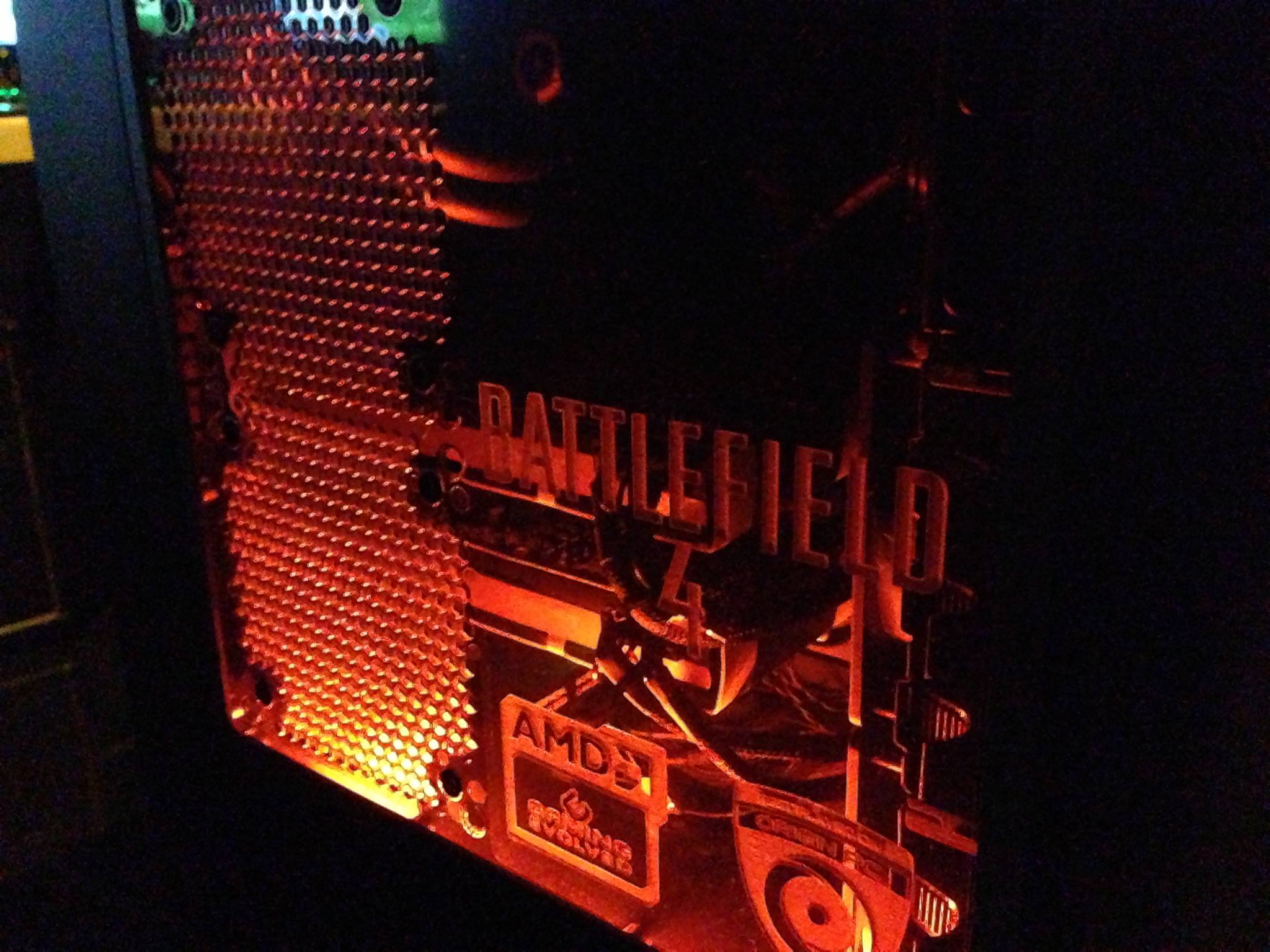