It’s really amazing witnessing new IPs popping out, especially when most developers these days avoid taking risks. Remember Me is one of those rare cases where developers decided to take a risk and release a game that is packed with some interesting ideas. Developed by DONTNOD Entertainment and published by Capcom, Remember Me is powered by Unreal Engine 3. The game has just been released on PC, X360 and PS3, and it’s time to see how it performs on our platform.

As usual, we used an overclocked Q9650 (4Ghz) with 4GB RAM, an Nvidia GTX690, the latest version of the GeForce drivers and Windows 7-64Bit. Nvidia has already included an SLI profile for Remember Me, therefore you won’t have to mess around with third party tools such as the Nvidia Inspector Tool.

Unfortunately, the graphics options that are provided with Remember Me are a bit minimal. PC gamers can tweak the Display mode, the game’s resolution, whether VSync and Supersampling are enabled or disabled, the quality of the in-game AA, as well as the shadow and overall graphics quality. And that’s all. No options for textures, shaders, or any other fancy special effect. In addition, Remember ME is not taking advantage of any DX10 or DX11 features, meaning that: a) it’s playable on a lot PC configurations and b) it’s not as graphically advanced as you’d hope to. 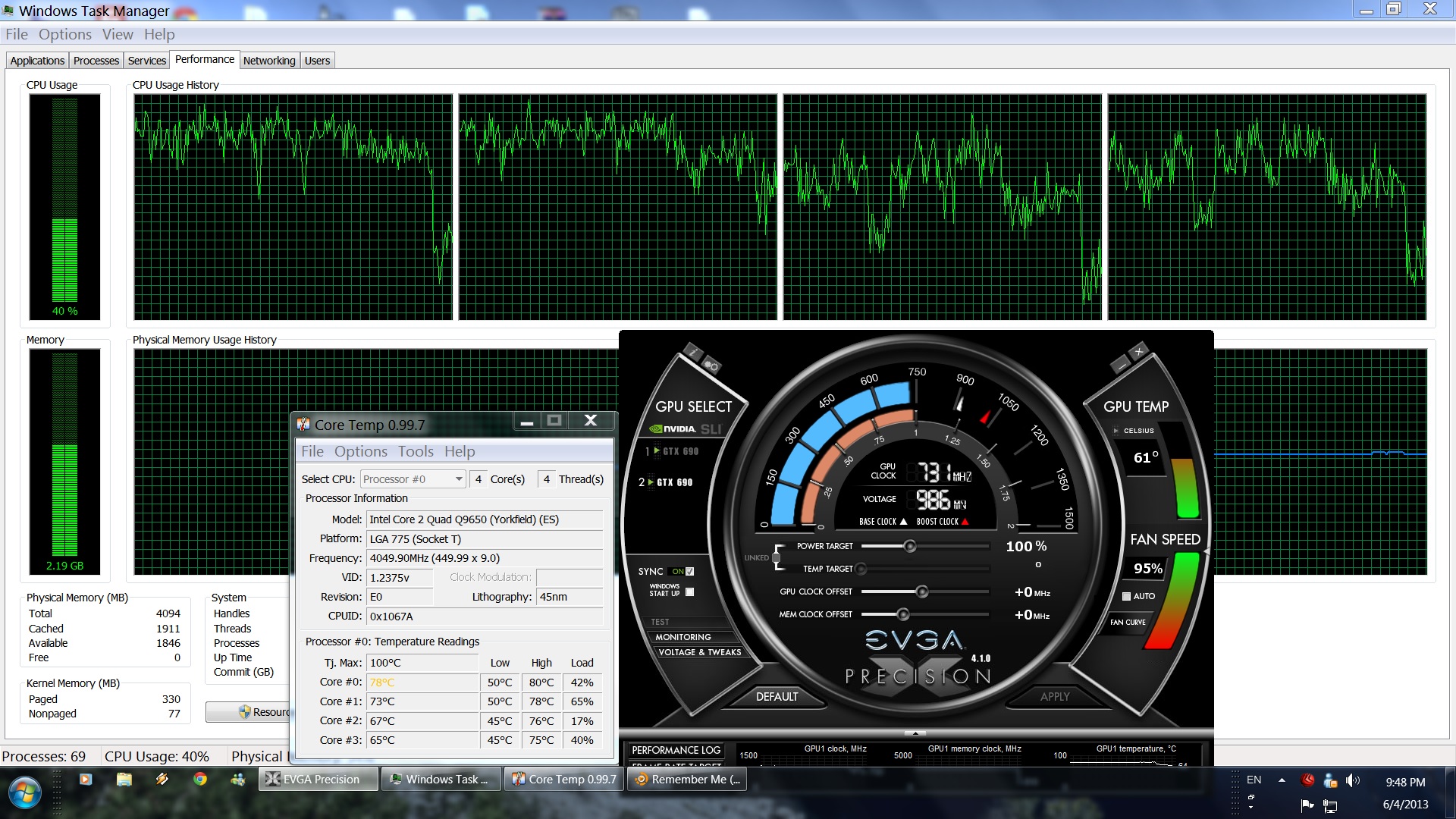 As with most Unreal Engine 3-powered games, Remember Me suffers from some minor stuttering issues. This is a common thing for pretty much all UE3 games, though you may be able to reduce those stutters to by editing the game’s .ini file. Furthermore, there is a film grain filter that may annoy some gamers. Fortunately though for those who cannot stand it, Guru3D’s member JonasBeckman has found a way to remove it. All you have to do is follow this guide:

As said, Remember Me is powered by Epic’s Unreal Engine 3 and contrary to other UE3 titles, Remember Me takes advantage of tri-cores. When we simulated a dual-core CPU, we noticed a 20-25fps performance hit (which equals to 35% slower performance). The sad thing here is that – as pretty much every title available – the game does not show improvements when you throw a fourth CPU core into the mix. This basically means that the game scales on quad-cores but does not take advantage of its additional CPU core. This is another common thing we’ve been experiencing these past few years, as all multi-platform games are built primarily for X360; a console with a tri-core CPU.

Thankfully, dual-core CPU owners won’t encounter any major performance issues with Remember Me. On our simulated dual-core test system (running at 4Ghz), the game did not drop below 45fps on max settings and at a 1080p resolution. Still, Remember Me suffers from some optimization issues as there were places where our framerate was dropping for no apparent reason. For example, the following scene was running at 45fps (on our dual-core system). The funny thing here is that there aren’t any destructible objects, players cannot interact with the environmental objects, there are invisible walls limiting players’ movements, and there aren’t any enemies or NPCs on-screen. To put it simple; there is nothing to justify the performance hit we’ve experienced in that particular scene. What’s also funny is that our framerate jumped to 90fps the moment we passed some of those crates. Thankfully, there aren’t a lot of such un-optimized places, however those with lower-end PC systems will definitely notice them. 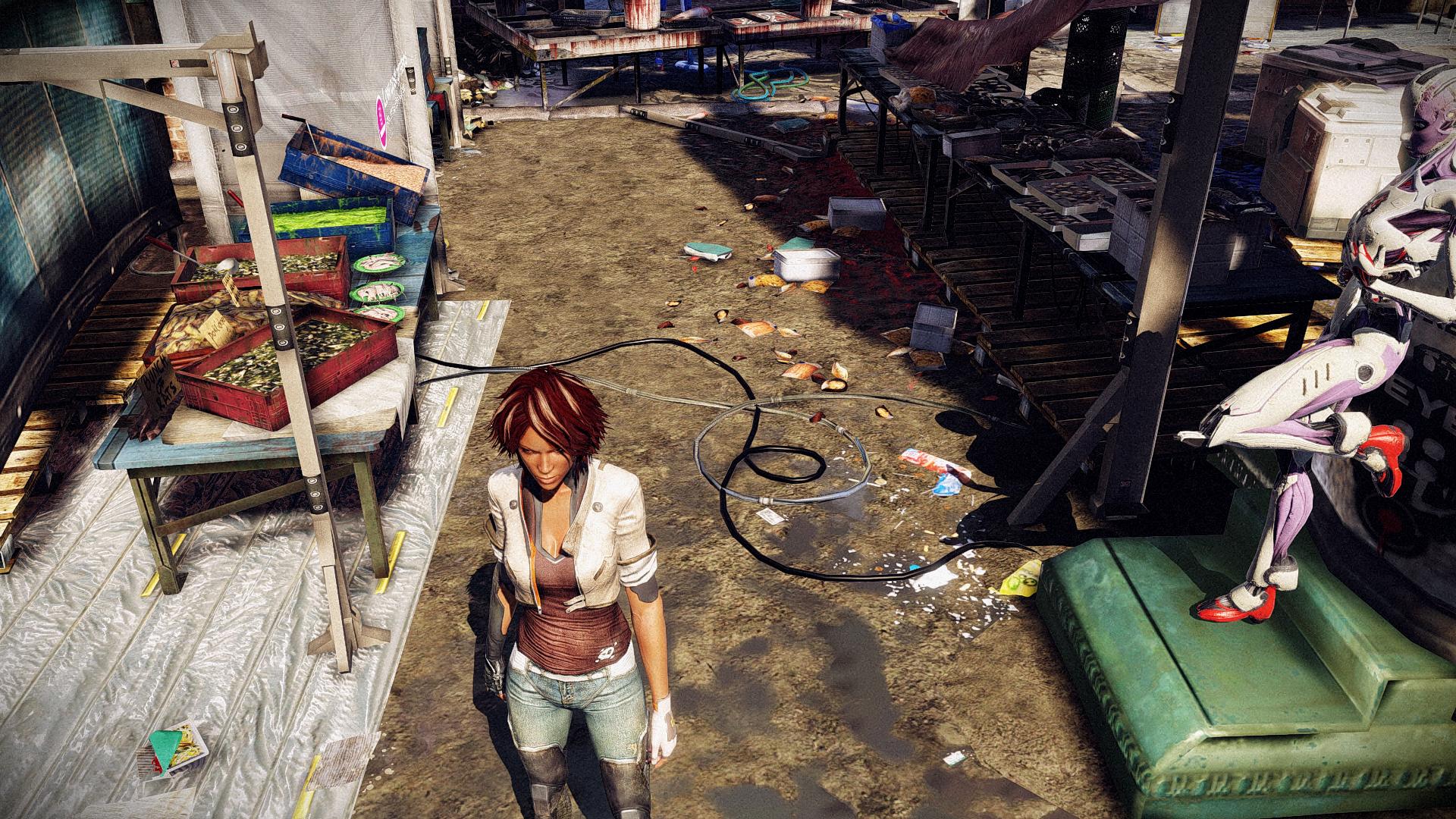 Thanks to its Supersampling option, Remember Me is mainly a GPU bound title. A GTX 680 is enough for max settings (albeit Supersampling) at 1080p, while a GTX 690 can be stressed when Supersampling is enabled. Remember Me was mostly running at 100-120fps with 90-95% GPU usage. Apart from the aforementioned un-optimized scenes (scenes that were never dropping below 60fps on our quad-core), our test system was performing wonderfully. This further proves how efficient Unreal Engine 3 actually is, though – and as we’ve already said – there is nothing to really stress a modern-day CPU. Hell, even the AI of your enemies (a feature that can really stress CPUs) is mediocre and does not bring anything new or noteworthy to the table.

Graphics wise, Remember Me is pleasing to the eye. The game suffers from some low-res textures but thanks to our SweetFX settings, everything looks sharper and ‘warmer’. Remember Me offers some truly amazing levels, and its artistic sci-fi style is a refreshing change. For a DX9 title, Remember Me sports some good character models, though you will notice some rough ‘polygonal’ edges (low-poly elbows and such). DONTNOD Entertainment has put ambient occlusion to good use and as a result of that, the game’s environments do not look flat or ‘unnatural’. DONTNOD has also used a lot of colors, so kudos to them for not offering yet another brown-ish or blue-ish title. 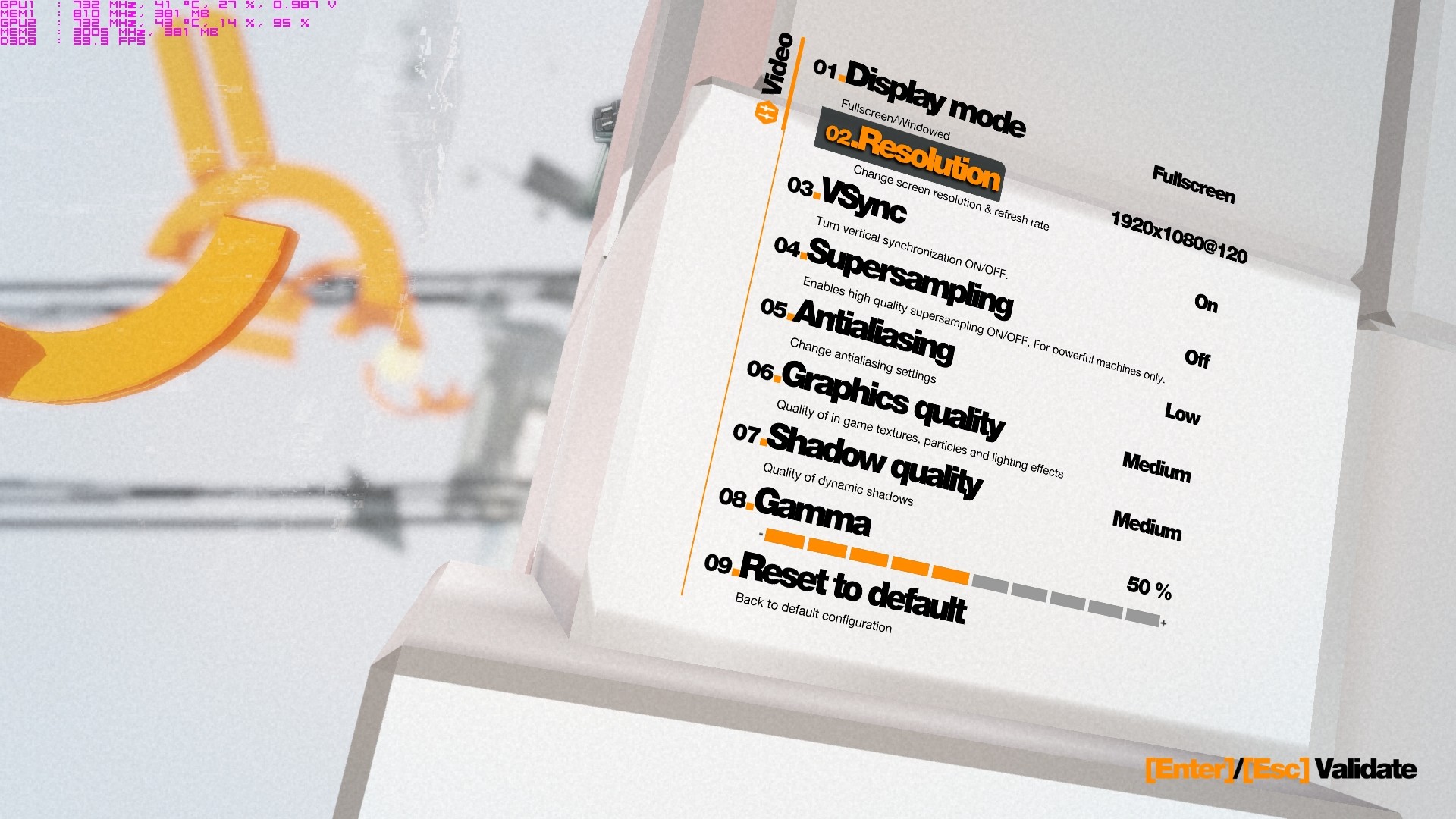 All in all, Remember Me performs like most multi-platform titles do on the PC platform. The game is optimized for tri-cores, and although it scales well on quad-cores, it does not show any additional performance improvements. The game suffers from some low-res textures and a film grain effect, but there are workarounds for both of these, minor, issues. We should also note that there is an annoying mouse acceleration side-effect, despite the fact that mouse smoothing is set on false by detault (in ExampleInput.ini file). Still, the overall gaming experience of Remember Me PC is better than the one found on its console brothers, it looks great, is not plagued by the brown-ish color palette of most UE3 games, and will run without major performance issues on a variety of PC configurations. 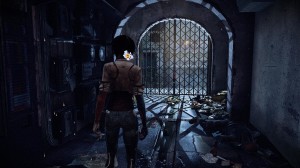 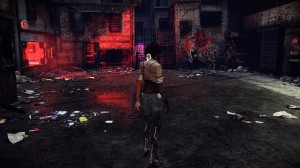 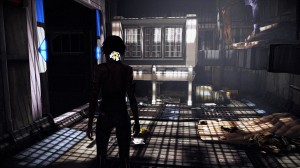 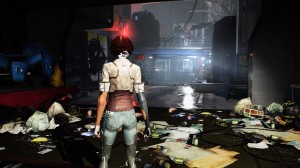 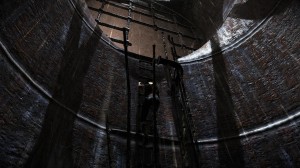 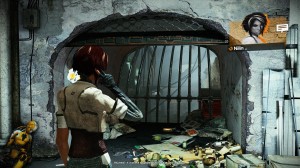