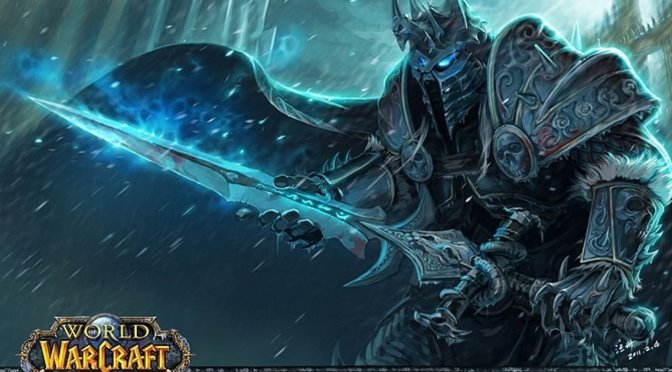 Modder ‘FaeSky’ has released an AI-enhanced HD Texture Pack for World of Warcraft: Wrath of the Lich King Version 3.3.5. According to the modder, this pack improves the quality of over 14,634 textures by using AI techniques.

Going into more details, this Texture Pack upscales the resolution of textures by two times. The modder used Video2x in order to upscale them. Moreover, FaeSky used the realsr_ncnn_vulkan driver to maintain detail.

Do note that this pack only improves the textures of environments. As such, it includes textures for dungeons, environments, tileset and the world. It does not feature any textures for creatures, NPC, spells, particles or items. Additionally, and in order to prevent any possible game crashes, the new textures are limited to 1024x resolution.

Now as with all AI-enhanced HD Texture Packs, this one retains the same art style as the vanilla game. Similarly, its visual improvements are not THAT great. I mean, the new textures are definitely better, but they are not THAT much better.

Still, I’m pretty sure that some WoW players will be interested in this pack. So go ahead and download it from here.

Below you can find a comparison screenshot between the improved and the vanilla textures (the carpet looks noticeably better now).