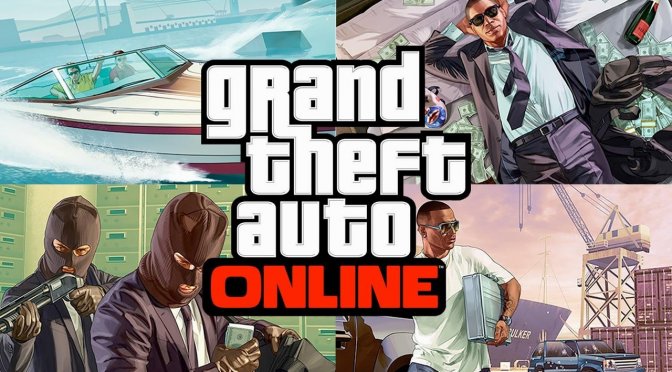 GTA Online is notorious for its long loading times. And, surprisingly enough, a modder was able to improve loading times by 70% on an AMD FX-8350, showcasing some of the game’s optimization issues.

According to “T0ST“, there’s a single-thread CPU bottleneck while starting up GTA Online that will affect most mid/low tier CPUs. Moreover, it appears that GTA struggles to parse a 10MB JSON file. Not only that, but the JSON parser itself is poorly built/naive and after parsing there’s a slow item de-duplication routine.

In order to improve the game’s loading times, T0ST wrote a .dll, injected it in GTA, and hooked some functions. What’s also really cool here is that T0ST has shared the source of PoC (which you can download from here). Therefore, PC gamers can now enjoy shorter loading times while loading GTA Online. Do note, however, that your results may vary, and you may not see that big of a boost (especially if you’re using a high-end system).

Lastly, T0ST urges Rockstar to fix these issues. After all, and as he says, these problems shouldn’t take more than a day for a single dev to solve.