Even though AMD did not share any specific PC features for the new Thief game, there is a high chance to see the company’s TressFX technology being used to it. PCGamesHardware hints at some other techniques too, such as enhanced depth of field or Diffuse HDAO. 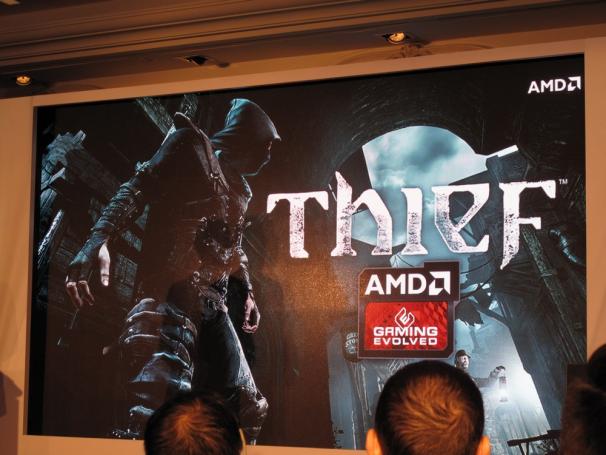 Thief will be powered by Unreal Engine 3, and it will be interesting to see whether the game will be able to handle more than three CPU cores. As we’ve seen in the current-gen era, all games that are powered by Unreal Engine 3 are optimized for tri-core CPUs. PS4 and XBOne come with eight CPU cores, so we can at least expect this title to take full advantage of four CPU cores.

Let’s hope that Square Enix and AMD will unveil more about the PC version in the following months!