Well, we all saw that coming. Konami Digital Entertainment has announced that its acclaimed Castlevania: Lords of Shadow will be released for PC in an Ultimate Edition in August via both physical and digital means. The PC edition features the full game and two add-on chapters, and will be available across Europe to download via Steam on August 27th, with a boxed product following on August 30th.

According to the press release, the stunning 3D epic is set at the end of days and dark powers isolate the Earth. The World’s alliance with the Heavens has been threatened by a dark and malevolent force – the eponymous Lords of Shadow. Across this shattered land, the souls of the dead wander unable to find peace, whilst creatures of evil wreak chaos and death upon the living.

Enjoy the first PC screenshots, as well as its debut trailer! 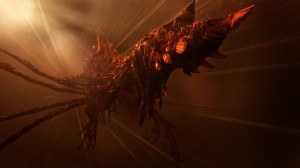 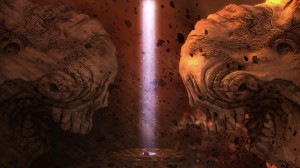 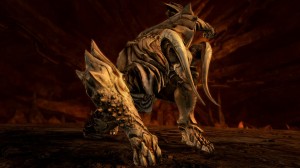 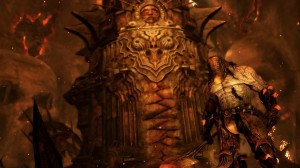 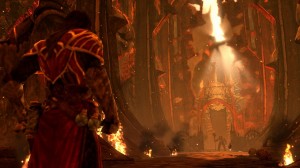 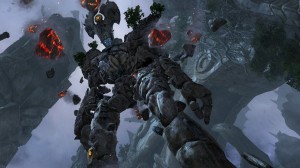 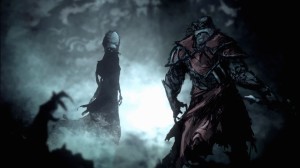 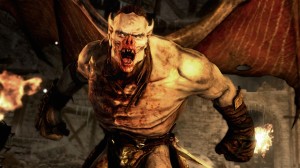 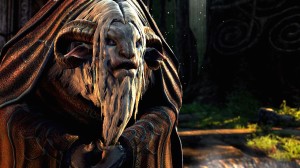 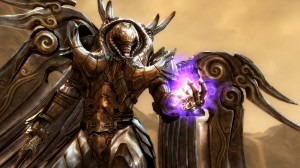 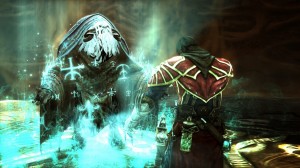 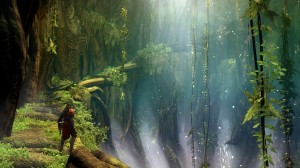 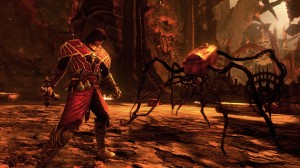