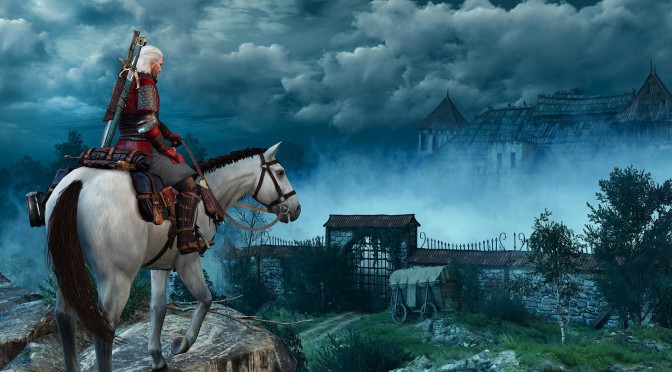 CD Projekt RED has just revealed the changelog for The Witcher 3: Wild Hunt’s upcoming 1.11 update. This patch will come with various improves and fixes for the recently released Hearts of Stone expansion pack, as well as a number of fixes for the main game.  The update is now available on the PC. Until then, you can read the complete changelog below.

– Fixes issue whereby items needed for Achievement titled I Wore Ofieri Before It was Cool could  not be acquired from Ofieri merchant.

-Fixes handful of textual issues in descriptions of Trophies in Korean version.

-[XBOX] Improves performance during quest titled In the Heart of the Woods.