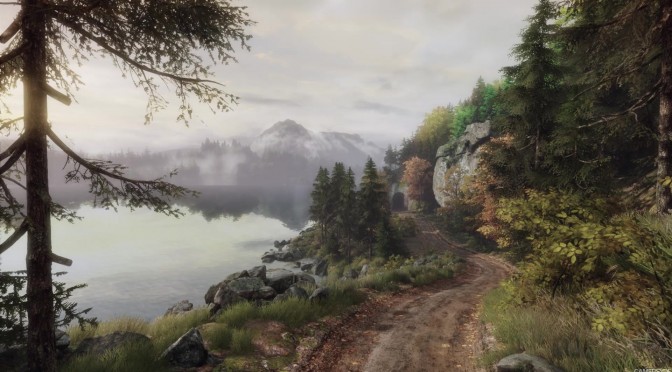 The Vanishing of Ethan Carter Redux features a new save system, invisible or barely visible streaming of new areas, a tweaked section of the game since some players found it too scary and/or too exhausting, as well as various graphics tweaks and enhancements.

The Vanishing of Ethan Carter Redux comes with a 40% discount on Steam for the next 45 hours, meaning that you can get it for 11,39€.

The Vanishing of Ethan Carter Redux