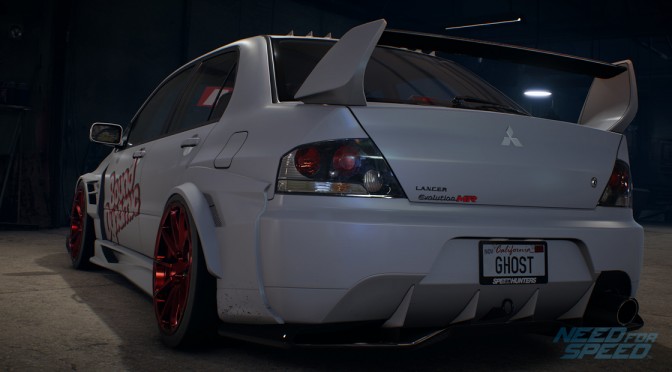 Electronic Arts has released a new set of screenshots for Ghost Games’ upcoming Need For Speed title. These new images show off some of the vehicle customizations that will be offered to gamers.

You can read more about Need For Speed’s vehicle customization here. 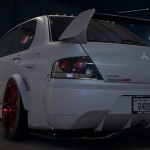 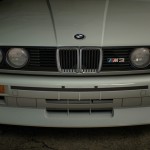 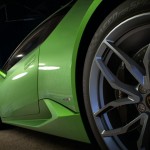 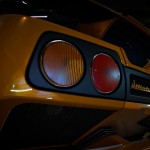