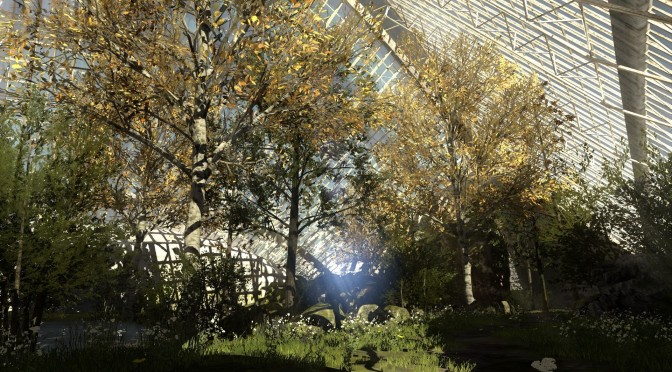 Croteam and Devolver Digital today released the expansion for The Talos Principle, Road to Gehenna. Road to Gehenna will take experienced players through some of the most advanced and challenging puzzles yet. Players will return to a strange, hidden part of the simulation as Uriel, Elohim’s messenger, and attempt to free the souls trapped in this mysterious place.

This expansion includes over twenty new complex puzzles with hours and hour of thought-provoking gameplay sure to challenge even the most experienced The Talos Principle veteran.

The Talos Principle is the featured Steam Weekend Deal from July 23rd – 27th with a 66% off discount and The Talos Principle: Road to Gehenna has 10% off the standard £10.99 price for the first week of launch.

The Talos Principle and the expansion Road to Gehenna are available now on Steam!