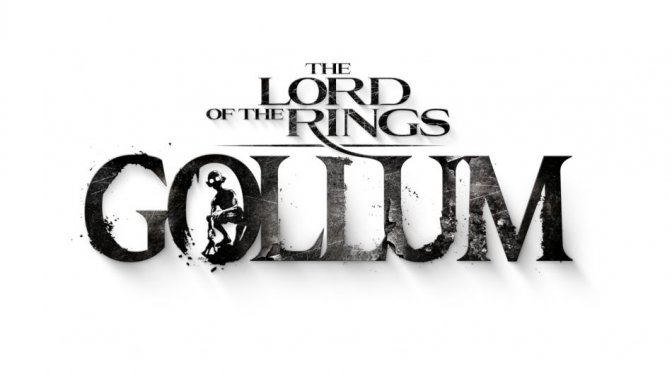 CEO Carsten Fichtelmann and Senior Producer Kai Fiebig of Daedalic Entertainment have recently given an interview to EDGE magazine, where they spoke about their upcoming narrative-driven action adventure game based on the Lord of the Rings universe, called The Lords of the Rings – Gollum.

Senior Producer Kai Fiebig: We don’t want to displease the folks who have only seen the movies. But in short, he doesn’t look like Andy Serkis. We started with the person he was and then evolved him. You can see that this was once something like a human being, before the Ring corrupted him.

First of all they addressed the issue regarding the appearance of the Gollum. They said that he will not look like he does in Peter Jackson’s movies. According to the books, Tolkien never gave a size reference for Gollum. Also the first illustrations of the Gollum picture him huge, but I doubt they will go that way.

Senior Producer Kai Fiebig: It’s not just choosing to be Sméagol or Gollum, because for Gollum as an entity it’s not that easy. Each personality is being attacked by the other; each has to defend himself.

We are also going to see some Nazgûl, but according to Art Director Mathias Fischer there will be the ‘less cool’ Nazgûl. That means no Witch-king or any other Nazgûl we saw in the movies or games. Sorry Talion, you are out.

The game has been confirmed as a 2021 release. You can read the whole interview here.

Thanks EDGE magazine and Wccftech.