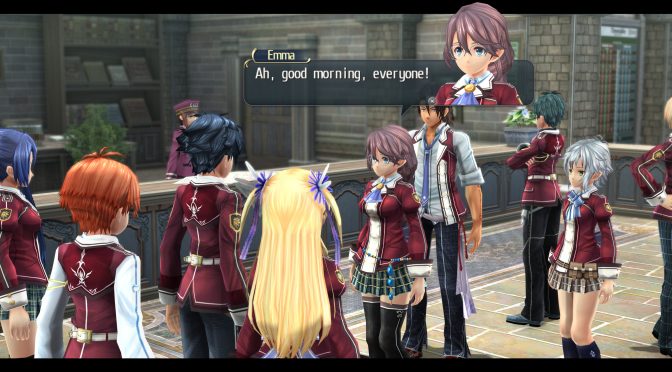 XSEED Games has revealed – via The Legend of Heroes: Trails of Cold Steel’s Steam store page – that the game will be released next month. In addition, the team has also revealed the official PC requirements for it.

According to its description, The Legend of Heroes: Trails of Cold Steel is the first in the series to tread Erebonian soil and explore the inner political conflicts of this oft-mentioned powerhouse nation in detail. Players will delve into the expansive lore that has become synonymous with the series, enjoy school life and bond with fellow students to earn new abilities in battle, take advantage of speedy, tactical turn-based combat with the newly-developed “ARCUS” system, and uncover dramatic events that stand to change everything these two opposing social classes stand for.

Here are the full PC requirements for The Legend of Heroes: Trails of Cold Steel: