Bandai Namco announced today that the next chapter in the storied TEKKEN franchise will finally land on June 2nd. The PC version of Tekken 7 Fated Retribution will not be delayed, and will release alongside the console version.

According to the press release, Tekken 7 Fated Retribution represents the culmination of the highest levels of fighting game development, even surpassing its arcade counterpart by offering additional balance and fine tuning, the inclusion of a dramatic story mode, more characters, and the implementation of online tournament modes that are sure to ignite the fighting spirit amongst gamers around the world. 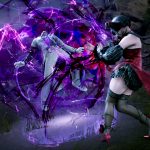 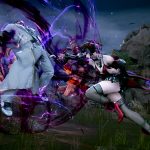 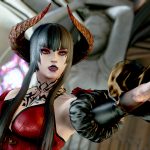 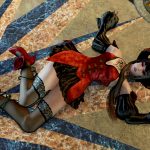 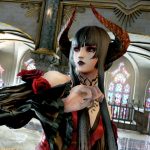 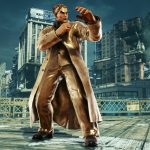 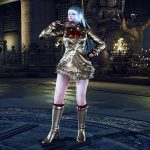