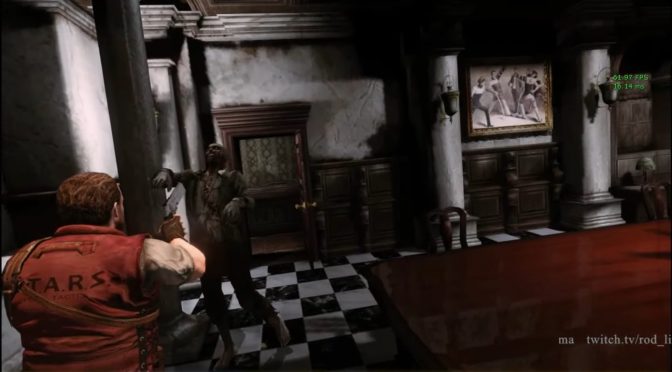 Resident Evil fans, we have something really cool for you today. As you may already know, Resident Evil 7 releases in a few hours and will feature a first-person perspective viewpoint. But what would the old classic RE games look with such a perspective? Well, time to find out. Rod Lima has been working on a fan first-person recreation of Resident Evil HD Remaster.

The good news is that Rod Lima released two videos, showcasing what the HD remaster of the first classic Resident Evil game would look like. And it looks really awesome to be honest.

The bad news is that Rod Lima does not plan to release this fan remake to the public.

As Rod Lima said when asked about it:

“I always said I would not release my RE2, so capcom don’t need to bother with me.

We can’t do stuff like that and release same week capcom will release their big game….

For this one here I dont planning on do big stuff, since I have the originals re-make animations I just want to make the cinematics seeing from Jill’s eyes”

Of course this is not the first time users attempted to recreate the first Resident Evil game. Back in September 2016, 3D artist ‘B.O.W. Qin‘ released a playable version of his Resident Evil’s mansion hall in Unreal Engine 4. 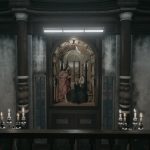 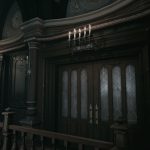 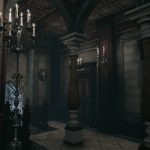 But anyway, enjoy the following videos for Rod Lima’s recreation and stay tuned for our PC Performance Analysis for Resident Evil 7!