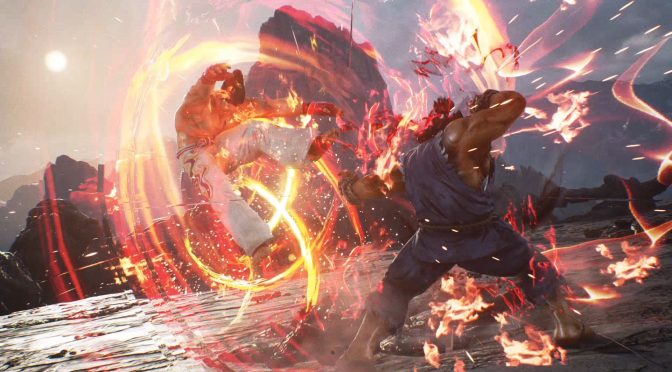 TEKKEN 7 will support resolutions up to 4K with 60fps, and will support a respectable number of graphics settings as we can see below. 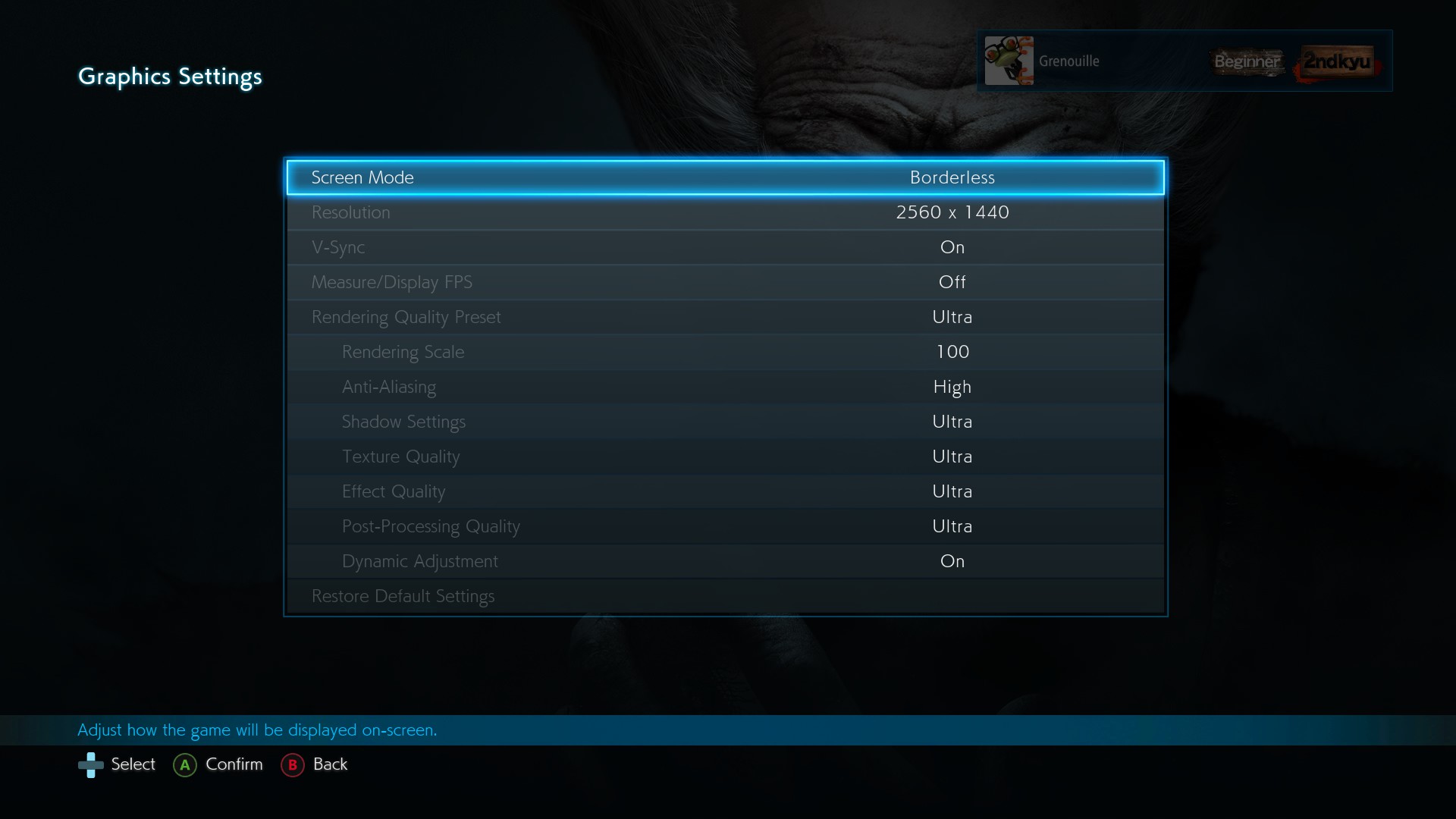 TEKKEN 7 is powered by Unreal Engine 4 and will be released on June 2nd.

On the other hand, Agents of Mayhem is the latest open-world, third-person action game from the creators of the Saints Row franchise that is currently planned for an August 15th release!