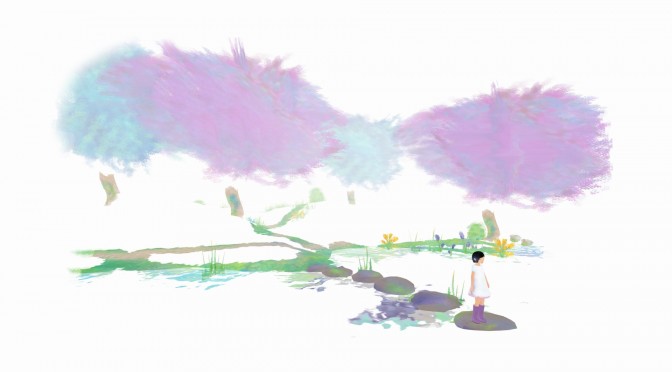 Team17 have today announced their partnership with Netherlands based independent developer Tiger & Squid and together they will be releasing the beautiful exploration game Beyond Eyes onto console and home computers next year.

“I’m super excited to be part of Team17’s Partner Program because it gives me the opportunity to create the best version of Beyond Eyes possible, allowing me complete creative freedom while having Team17’s experienced support network in place. One of the great things about Team17 is that they love and support games in all shapes and sizes, providing all the feedback and help that the individual partners might need.”

“Both myself and everyone at Team17 are ecstatic that tiger & squid have joined our Indie Partnership Program! Sherida is incredibly talented and Beyond Eyes is as beautiful as it is touching. We can’t wait for you to play it.”

Beyond Eyes is described as a beautiful game about Rae, a blind girl who uses her remaining senses to visualize the world around her.

As the press release reads, Rae isn’t like most other girls. Rae lost her eyesight in an accident and the experience left her traumatized.

“Fearing loud noises and public places, she hardly ever leaves her house. However, all that changes when her feline companion Nani unfortunately goes missing. You must now guide Rae on her moving journey to be reunited with Nani and guard her from the dangers she may encounter along the way.”

Beyond Eyes is due for a 2015 release on console and home computers. 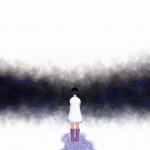 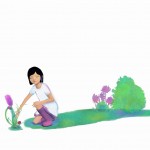 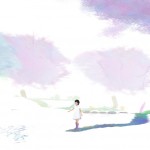