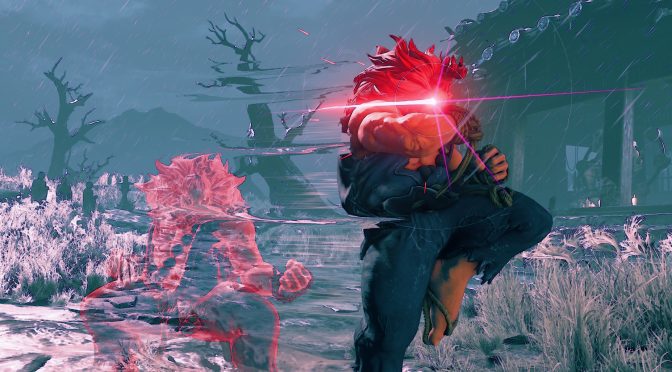 Capcom has released a new massive update for Street Fighter V. According to the team, this update comes with major balance tweaks and changes, and you can read all of them in this 92-page PDF file.

This patch also comes with an updated rage quit system. As Capcom noted, this new system will add a special icon displayed on the worst offenders’ Fighter Profiles. and their League Points will be deducted as if it was a loss.

What’s also great here is that this patch adds officially support for Direct Input controllers. Hell, it was about time.

Last but not least, Akuma will be added to the game’s roster tomorrow, alongside his Story, Premium Battle and Nostalgia costumes.

Here are the key features of this new patch for Street Fighter V:

We are happy to announce that Street Fighter V on Steam now officially supports Direct Input controllers. You’ll find this in the Other Settings section of Options.

In Battle Settings, you’ll now be able to select your preferred music in Training and Versus Modes as well as Casual and Ranked matches.

Additional updates and fixes have been implemented into Fighter Profiles.

The current Rage Quit System has resulted in a significant decrease in rage quitting. That said, we always planned to take this one step further and are ready to further address the issue with this update. In addition to losing League Points and being locked out of online matchmaking for a set time, the following additions have been made to the system: