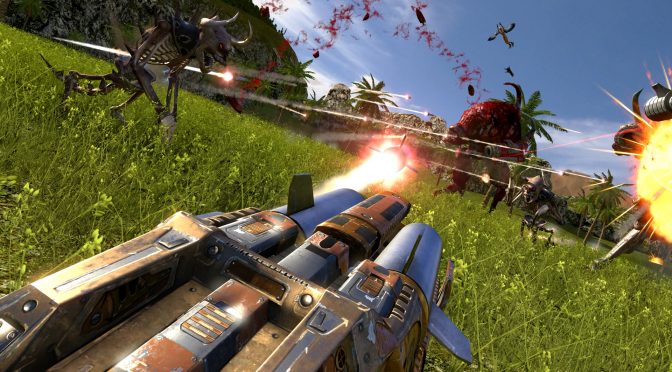 This Steam Early Access version features the full single player campaign that supports a co-op mode. Players can also play against their friends in various versus modes.

The game’s full version is planned to have Workshop support, so players can create their own content, and there will be improvements & fixes in both engine and game, depending on user feedback and testing.

Serious Sam VR: The First Encounter comes with a 10% discount until December 27th, and Devolver has also released its first screenshots that can be viewed below. 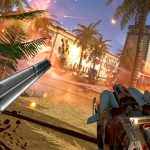 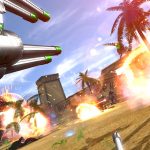 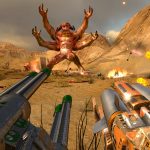 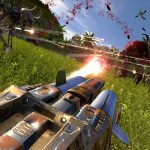 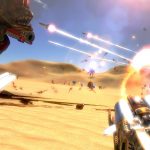