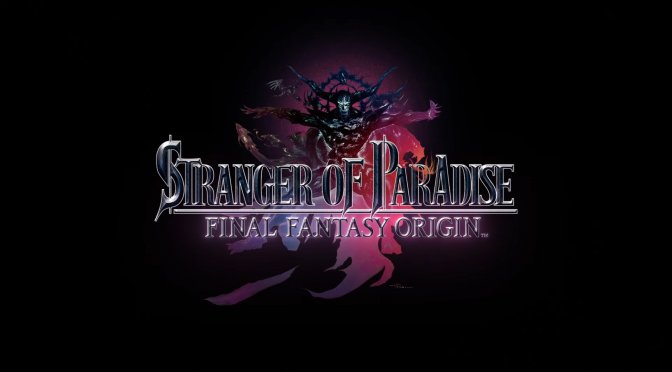 Square Enix has announced a new Final Fantasy spin-off, STRANGER OF PARADISE FINAL FANTASY ORIGIN. In order to celebrate this announcement, the publisher shared the game’s E3 2021 trailer that you can find below.

In this game, Jack and his allies, Ash and Jed, burn with resolve to defeat Chaos as they throw open the gates to the Chaos Shrine.

STRANGER OF PARADISE FINAL FANTASY ORIGIN will release in 2022 on PC, and will be a cross-gen game. And, if this trailer is anything to go by, it won’t pack impressive visuals. Oh, and since this is Team Ninja, the PC version may be an awful port and nothing more. After all, that’s what we got with NINJA GAIDEN: Master Collection.