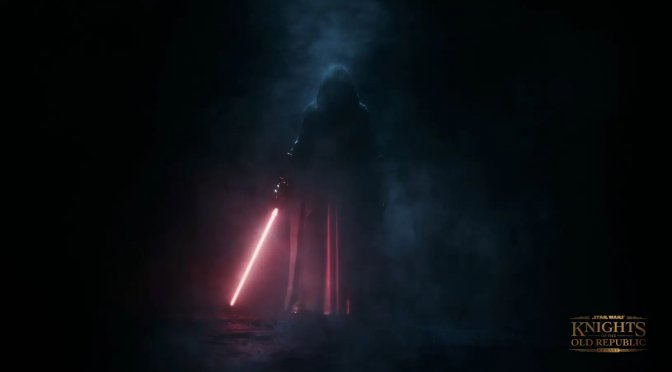 In September 2021, Sony and Aspyr announced a remake of Star Wars: Knights of the Old Republic. However, it appears that this remake is currently in development hell as Aspyr has decided to delay it indefinitely.

According to Bloomberg’s Jason Schreier, Aspyr has fired two directors and told staff that the project is on pause as it tries to figure out what comes next.

“On June 30, Aspyr finalized a demo of the game, known as a vertical slice, to show to production partners Lucasfilm Ltd. LLC and Sony Group Corp. The developers were excited about it and felt like they were on track, according to a person familiar with the project, so they were shocked by what happened next.

The following week, the company fired design director Brad Prince and art director Jason Minor. Neither responded to requests for comment, but Minor suggested on a social media page that his dismissal was unexpected.”

Aspyr was rebuilding KOTOR for a new generation with modern tech, features, visuals and more. Furthermore, the team was aiming to maintain the integrity of the story and characters of the original version.