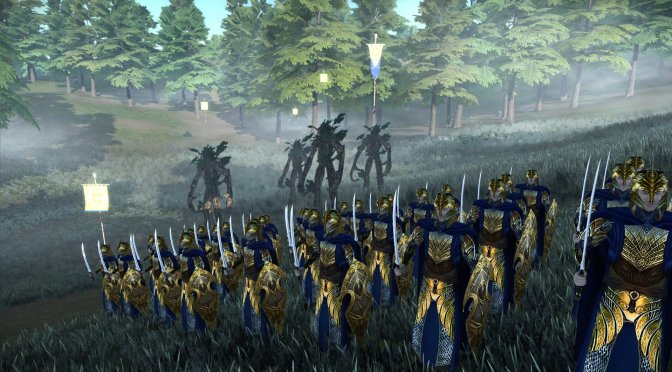 The mod has a complete Middle Earth map, fully customised cities like Minas Tirith and Helm’s Deep on Battle and Campaign map, a set of Historical Battles where you can play all the major and minor battles that take place in the trilogy, and a quest line for the Free-People’s campaign where, if the player succeeds, will take the Ring-Bearer from Hobbiton to the wasteland of Mordor in an attempt to save the world from its doom.

This is a must-have mod for all LOTR fans and you can download it from here. Below you can also find two gameplay videos from it.