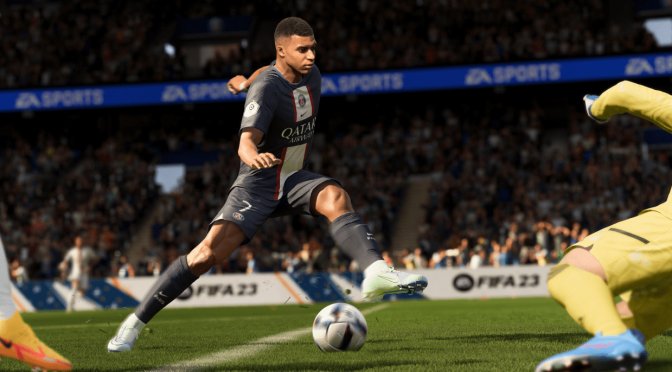 EA Sports has released an official gameplay deep dive video for its upcoming soccer game, FIFA 23. This new video showcases some of the game’s mechanics, and will give you a glimpse at its graphics. And, as we’ve already reported, the PC version will look identical to the current-gen console version.

FIFA 23 will release on September 30th, and you can find its official PC system requirements here!