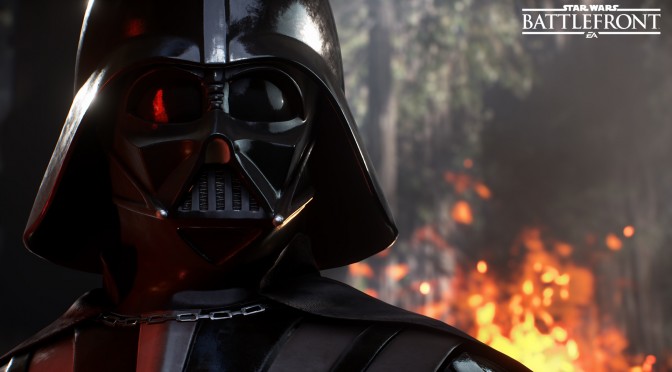 Electronic Arts and DICE have posted some new FAQ notes, in which they revealed that the PC version of Star Wars: Battlefront won’t feature any split-screen support. Now I may be the only one here that is not upset about such a thing, but how many of you wished for a split-screen mode in Battlefield?

Of course it’s a bummer. Why the console version sport such a feature and the PC does not? Well, there is no answer to that. Perhaps it has something to do with Battlelog. Or perhaps DICE thought that most PC gamers are not willing to play via this mode.

In other news, DICE confirmed that Missions do not grant players multiplayer career experience, though they will do provide players with credit rewards they can spend on buying unlocks.

And last but not least, DICE shared some new details about the game’s Walker Assault mode.

“In Walker Assault, vehicles are tied to the power up system. When you find a vehicle power up on the map, you will need to activate it, which immediately spawns you inside the vehicle.
Vehicle power ups specifically must be used within a certain amount of time. This is a design decision to allow more equal distribution of the vehicle power ups amongst all players.”