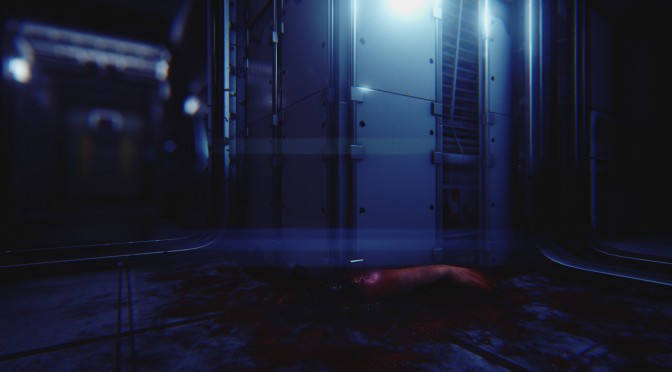 Civil Savages announced today the launch of Dispatcher on Steam Early Access. Dispatcher is described as a survival horror with RPG elements for PC based on Unreal Engine 4.

The game takes place in the near future on a spaceship “Dispatcher” which crew got into an accident and trapped with alien monsters. The few survivors have been infected and are not as friendly as you think.

– Scary mixture of survival horror and atmosphere of classic space science fiction of 60-80’s;
– Stealth-based gameplay with RPG elements;
– System of characters’ customization and sets of perks that unlock according to the amount of gained experience;
– 5 character classes, each of which has its own strengths and weaknesses;
– 4 unique kinds of unpredictable monsters;
– Partial random generation of levels;
– Hardcore mode for the most daring players;
– Beautiful graphic that can fully immerse you into the atmosphere of fear and terror;
– Also chicks in skinny clothes, blood, screams and other possibility.