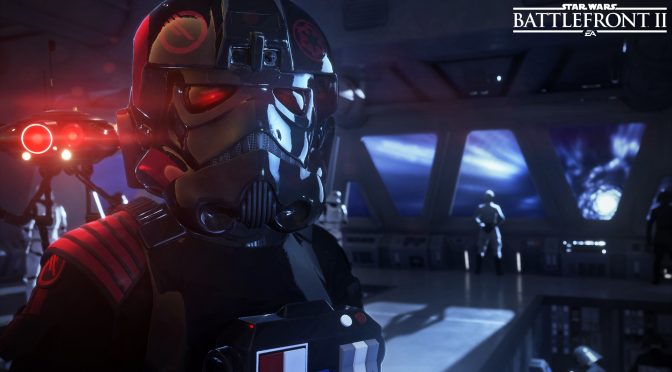 Not to long ago we saw a new trailer for Star Wars Battlefront II which was narrated by John Boyega (Finn), EA has kept the ball rolling by revealing to us the maps and game modes which Battlefront II will be featuring.

This is Star Wars Battlefront II

EA has released on the official site what maps players will have the opportunity to experience in the upcoming release.

The game modes that will be featured are Strike, Starfighter Assualt, Hero vs. Villains and Galactic Assualt. Strike is a two eight-player team game that teams will compete in objective-based missions. Starfighter Assualt will allow for players to take control of hero ships, fighters, bombers and interceptors and battle it out in “multi-stage, objective based space battles.” Hero vs Villains mode is where characters from the Star Wars universe will compete against eachother in a 4v4 deathmatch. Galactic Assualt is pretty much what the title suggests, players will battle it out on a large scale map that is objective-based.

Star Wars Battlefront II will be released on November 17th and the beta begins on October 9th. 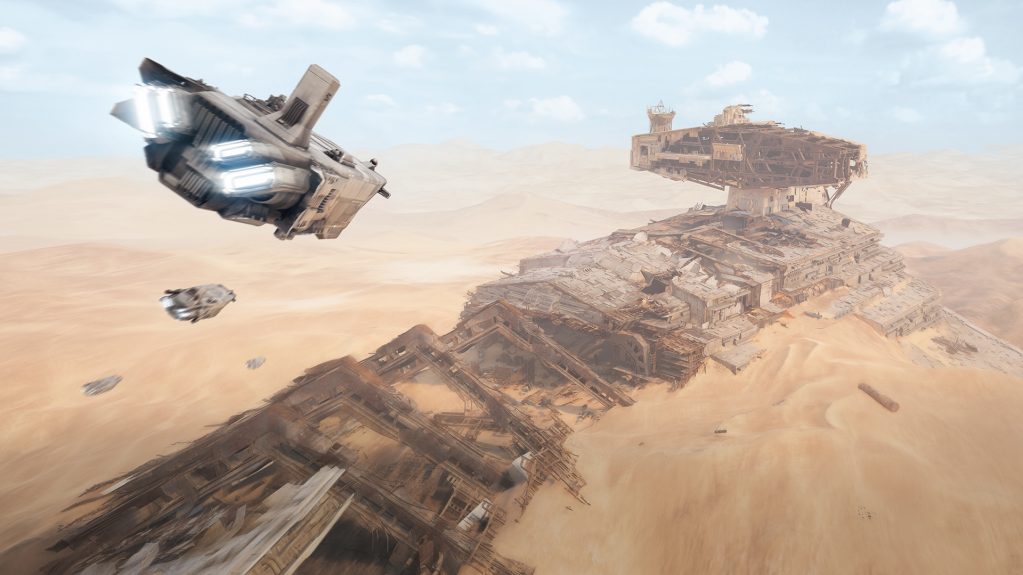 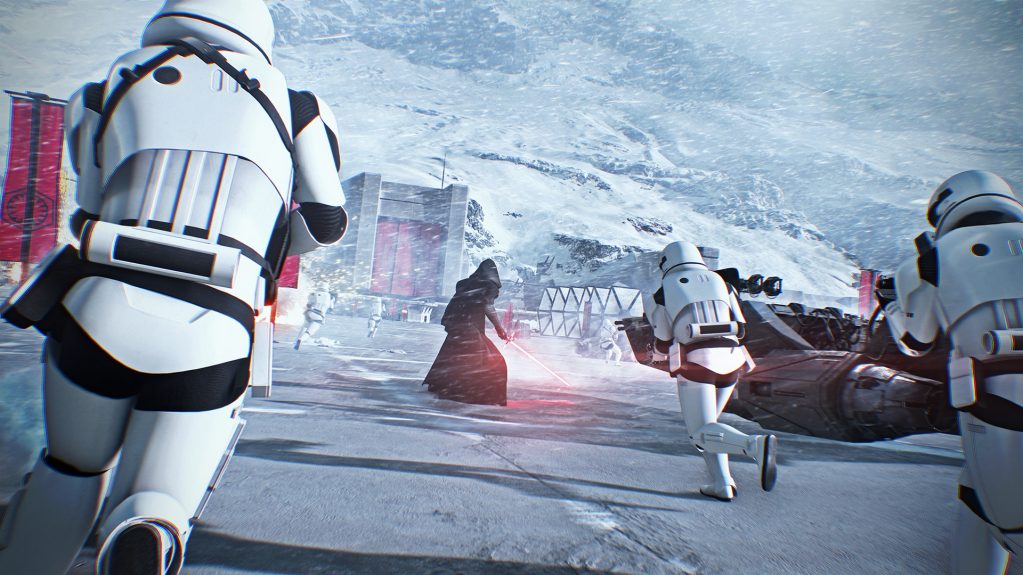 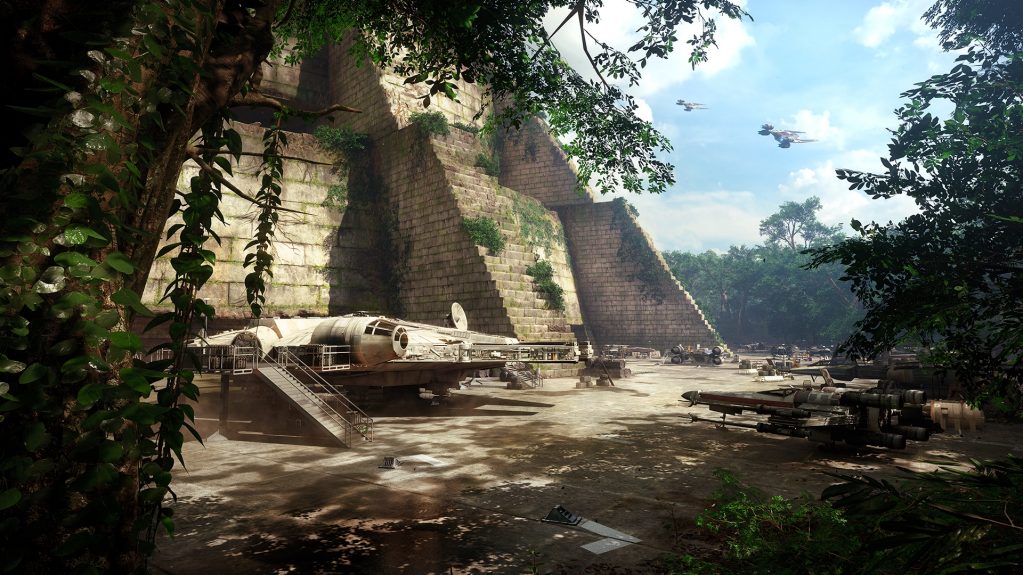 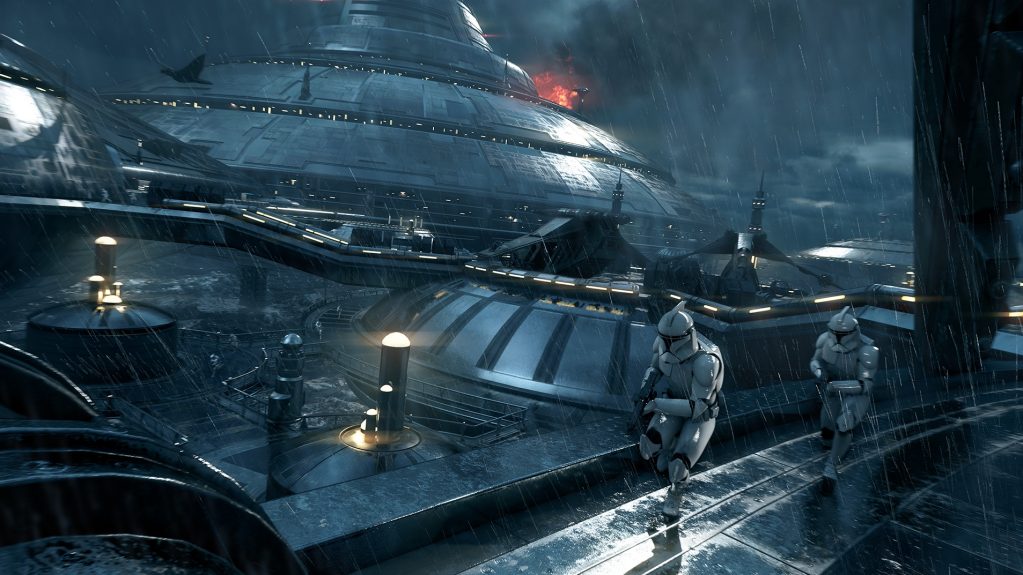