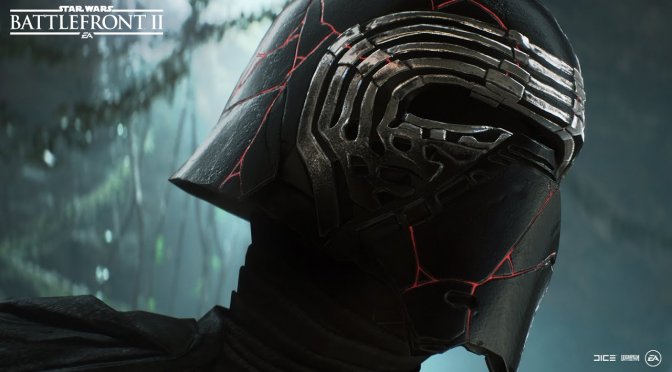 Electronic Arts and DICE have announced that The Rise of Skywalker Update for Star Wars Battlefront 2 will release today on the PC. In addition, DICE revealed the full changelog for this latest update that you can find below.

Going into more details, The Rise of Skywalker Update adds a new planet. This jungle planet will arrive in Co-Op and Heroes Vs Villains in this update and will be playable on December 20th. This new planet will join, alongside other New Trilogy planets, both Instant Action and Capital Supremacy in January 2020.

Not only that, but Co-Op will be added to the New Trilogy. The first set of co-op maps will be: Jakku, Takodana, Starkiller Base and the New Planet.

DICE will also introduce a new feature that will allow players to mark objectives. This will allow anyone who is playing as a Trooper, Reinforcement or Hero to press an assigned button when aiming at an in-world objective, in both Co-Op and Capital Supremacy.

Below you can find the complete changelog for this latest update for Star Wars Battlefront 2.

CHANGES TO CLASSES AND SPECIAL UNITS