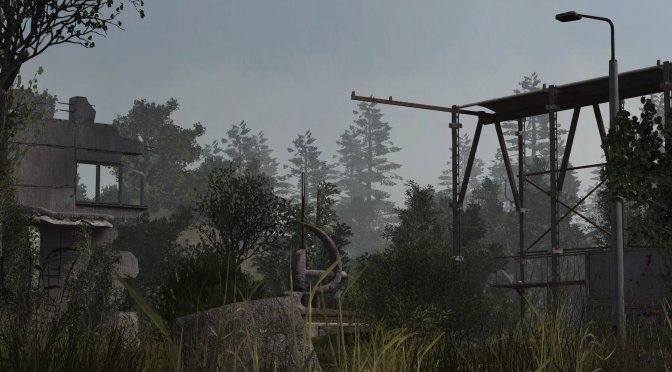 Anomaly Developers has released a new version of its standalone mod for S.T.A.L.K.E.R., STALKER Anomaly. STALKER Anomaly 1.5.1 aims to be the most stable and customizable experience for fans of the S.T.A.L.K.E.R. games. Thus, it’s a must-have download for all those that want to replay the game.

This mod uses the Monolith 64-bit engine, which is a custom fork of the X-Ray engine. Moreover, the mod is highly customizable, with hundreds of settings that can be tweaked in the options menus.

In STALKER Anomaly, players can choose from a variety of ways to play the mod. You can play story mode with 4 chapters of interesting quests, sandbox mode if you prefer to make up your own story, or the combat intense warfare mode where factions fight for influence and control over different areas of the zone.

Version 1.5.1 adds a new 3D PDA. Additionally, it adds a Companions wheel, with a new inventory management button when you aim at a companion. It also features improved Ecologists model variation. As such, Mercs and Loners guiding Scientist now wear something that represents Ecologists instead of having armors identical to their factions.

Furthermore, this latest version has improved advanced video settings layout. It also has hundreds of bug fixes and optimizations to improve performance and stability, and optimizes and cleans up data files to reduce total size, mostly by removing unused assets.