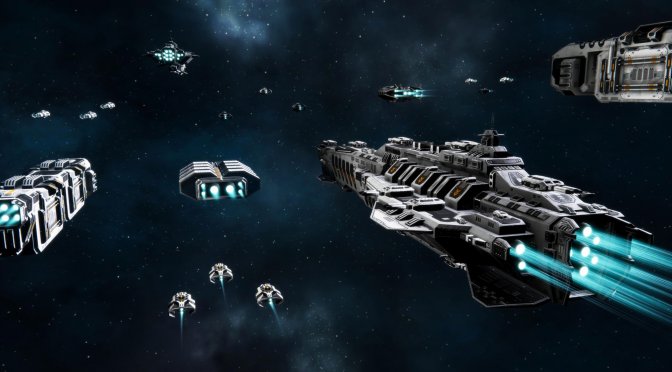 DreamStorm Studios and Game Operators announced a new space real-time strategy game that is inspired by Battlestar Galactica and Homeworld, Star Exodus. In order to celebrate this announcement, the teams released the game’s debut trailer that you can find below.

Star Exodus is a single-player, real-time strategy game defined by exploration and player choice that will allow gamers to wander throughout endless space. Players can fight for and manage resources while taking care of their crew. Additionally, they can embark on the journey of a lifetime and put their survival skills to the test. Players can also modify their fleet, face an intelligent alien race, and try to find their place in the universe.