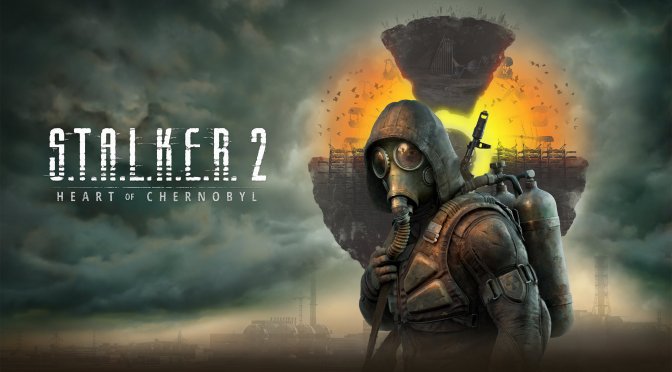 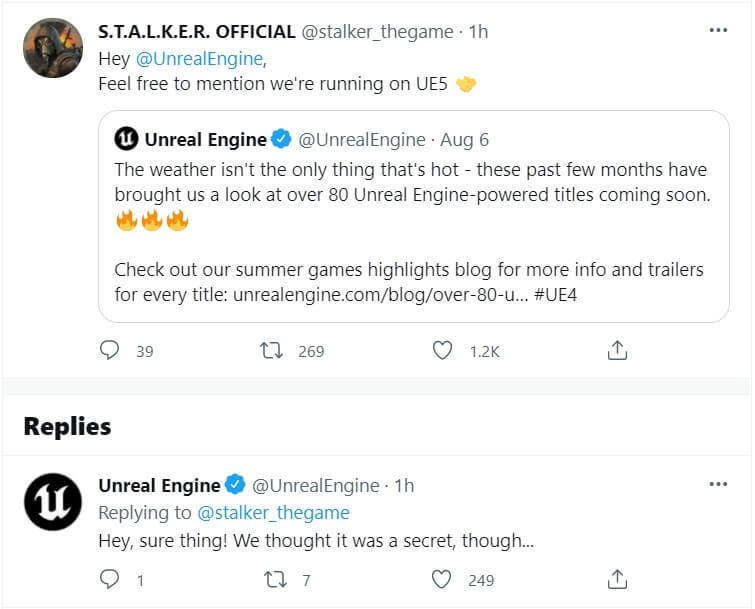 Also, and as we’ve already reported, an older build of the game has already been leaked online.