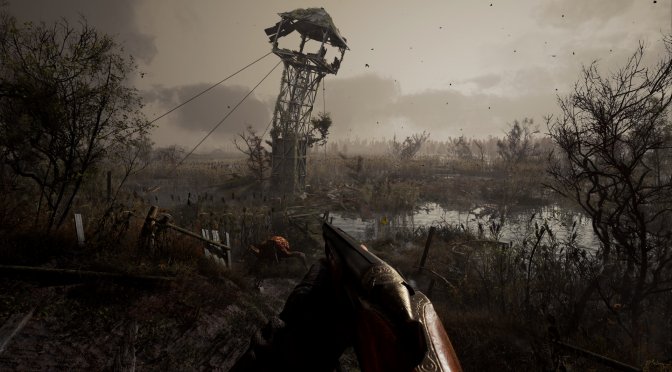 GSC GameWorld has revealed the PC requirements for STALKER 2: Heart of Chernobyl via its Steam store page. These appear to be preliminary PC requirements, as the game will release on April 28th, 2022. Still, they can give you an idea of what PC system this highly anticipated game may require.

STALKER 2: Heart of Chernobyl promises to feature one of the biggest seamless open-world environments, and will be using Unreal Engine 4.