S.T.A.L.K.E.R. 2 is one of the most anticipated games. And, from the looks of it, its 2011 build has been leaked online. As such, players can use some patches in order to run this build and see for themselves this very early version of STALKER 2.

From what I can see, the materials, assets and scripts from STALKER 2 are what has been leaked (and not the UE4 executable file). In order to load those assets, users have used the X-Ray Editor.

You can download the STALKER 2 2011 SDK from here. In order to run it, you may need some patches that you can find here.

Below you can find some screenshots from this older build of STALKER 2. Again, the game was – back then – in a really early stage. As such, don’t expect much from it. Still, I believe that some STALKER fans will find this interesting.

Kudos to our reader Pimpek for bringing this to our attention! 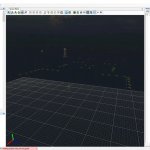 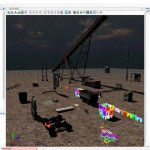 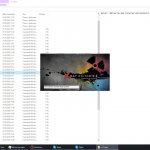 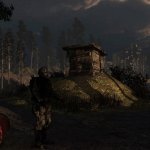 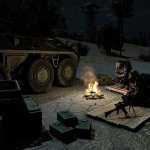 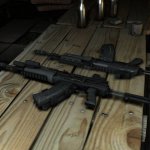 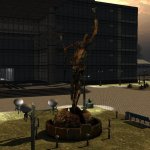 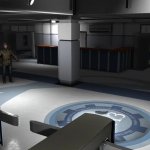 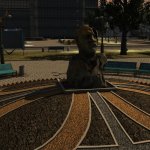 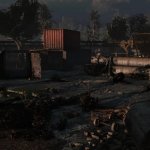 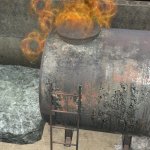 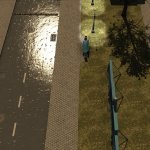