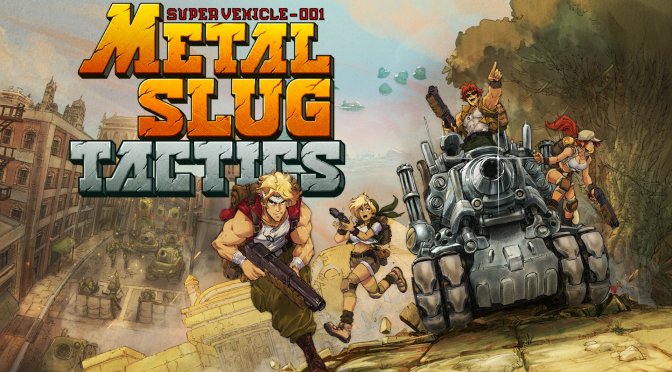 Focus Home Interactive and DotEmu have released the first gameplay trailer for Metal Slug Tactics. Metal Slug Tactics is a grid-based tactical adaptation of the iconic run-and-gun METAL SLUG series and this trailer will give you a glimpse at its gameplay mechanics.

The game will also come with gorgeous pixel art and fluid animation which faithfully channels the series’ timeless aesthetic. Additionally, it will have original music by Tee Lopes. Lopes was the man behind the soundtrack of Sonic Mania, League of Legends and Teenage Mutant Ninja Turtles: Shredder’s Revenge.

Metal Slug Tactics will release on PC in 2022.