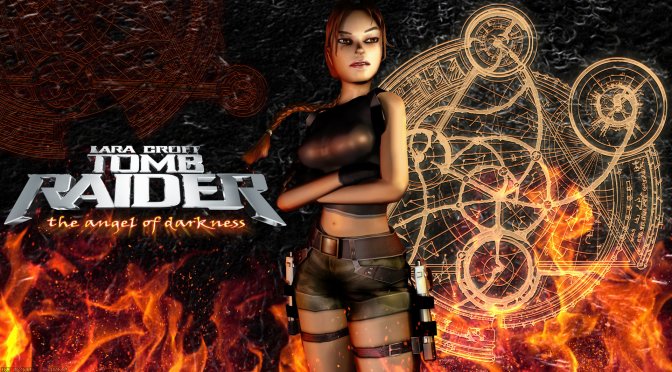 FreakRaider is currently working on a fan remake of Tomb Raider: The Angel of Darkness in Unreal Engine 4, and shared some in-game videos from it. This project appears to be in an early development stage, so it will be a while until we get our hands on it.

Tomb Raider: The Angel of Darkness came out in 2003 and is considered by many as the worst Tomb Raider game. The game had major camera issues, and its controls were not that good.

From the looks of it, this fan remake aims to address its original camera issues. Let’s also hope that Lara’s animations will also receive a significant overhaul.

There is currently no ETA on when this fan remake will come out. My guess is that FreakRaider will finish the opening area and release it to the public. And no, do not expect a full-fledged remake of the entire game.