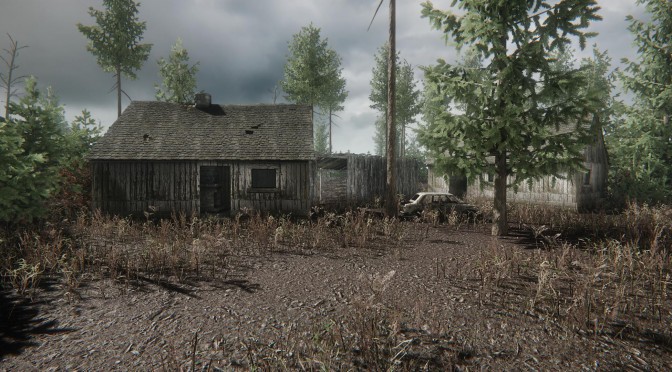 Crydev member ‘PianoPolish’ has recreated Call of Duty 4: Modern Warfare’s All Ghillied Up map in CRYENGINE, giving us a glimpse of what a modern version of that map would look like. PianoPolish has managed to stay close to the original material, so kudos to him. We strongly believe, however, that PianoPolish should add more vegetation as the map feels somewhat ’empty’ in its current form. Good news is that this is still in early stage, so it will hopefully get even better. Enjoy! 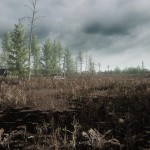 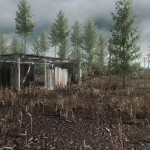 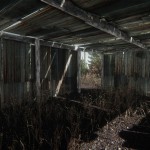 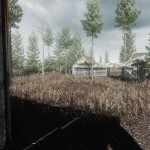 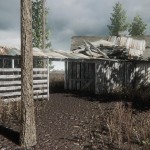 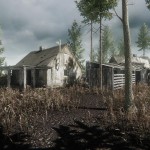 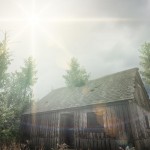 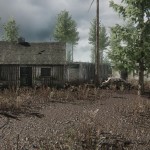 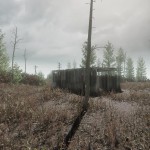