Square Enix has revealed the October DLC packs for Sleeping Dogs. With packs hitting throughout the month, you will be able to download a variety of add-on packs at different price points, from the totally free Community Gift Pack to the first story-driven game extension, to be revealed at October’s New York Comic Con.

Street Racer Pack will feature three lucrative new races, as well as a new Sting superbike, a Dragon Helmet and a Racing Jacket with extra protection against gun fire.

Tactical Soldier Pack will come with the strongest armour and most destructive weapon in the game. The Assault Rifle from ‘The Funeral’ and ‘Civil Discord’ missions (with its under-barrel grenade launcher) will be readily available at each of your apartments alongside the Tactical Outfit, the game’s most powerful personal protection. Always accessible, grab them whenever you feel the need to unleash a display of force.

Last but not least, the Community Gift Pack is something special from the United Front team that will be released for free. 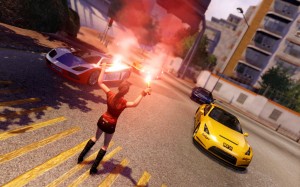 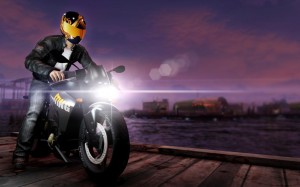 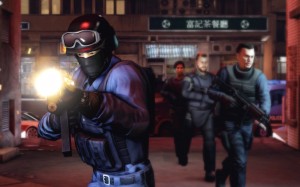 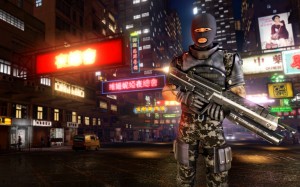