Taking an unusual twist on the traditional open world gameplay, Wei Shen is thrown into a world of Hong Kong Horror when the ghosts of Triads past rise from Hell, bent on taking over the city and installing ‘Smiley Cat’ as the new Dragon Head. 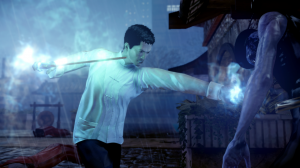 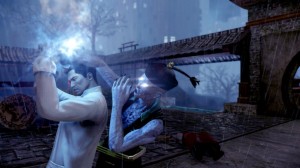 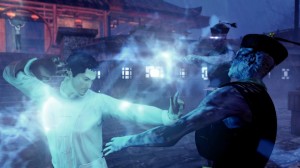 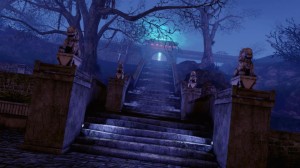