Square Enix London Studios revealed that the key artwork for its forthcoming openworld action game, Sleeping Dogs, has been created by innovative US artist Tyler Stout. Known for his creative art style, Tyler has created numerous artworks for groups as varied as Flight of the Conchords and the Alamo Drafthouse cinema in Austin, Texas.

Developed by United Front Games in collaboration with Square Enix London Studios, Sleeping Dogs is a gritty and visceral openworld cop drama set in the vibrant city of Hong Kong. Taking the role of undercover cop Wei Shen, players are tasked with taking down one of the world’s most fearsome criminal organisations from the inside. Offering players an island packed with action, every street corner, market stall, harbour dock or city skyscraper can become an opportunity for intense shoot-outs, adrenaline-fuelled street races and intense, brutal martial arts combat.

Featuring one of the most intuitive and imaginative combat systems, Sleeping Dogs empowers players to perform an extensive set of martial arts moves, singlehandedly taking on numerous opponents. Players perform bone-crunching kicks and combos, vicious counters and a cinematic set of environmental takedowns making use of countless real-world items from circular saws to phone booths, incinerators to refrigerator doors. 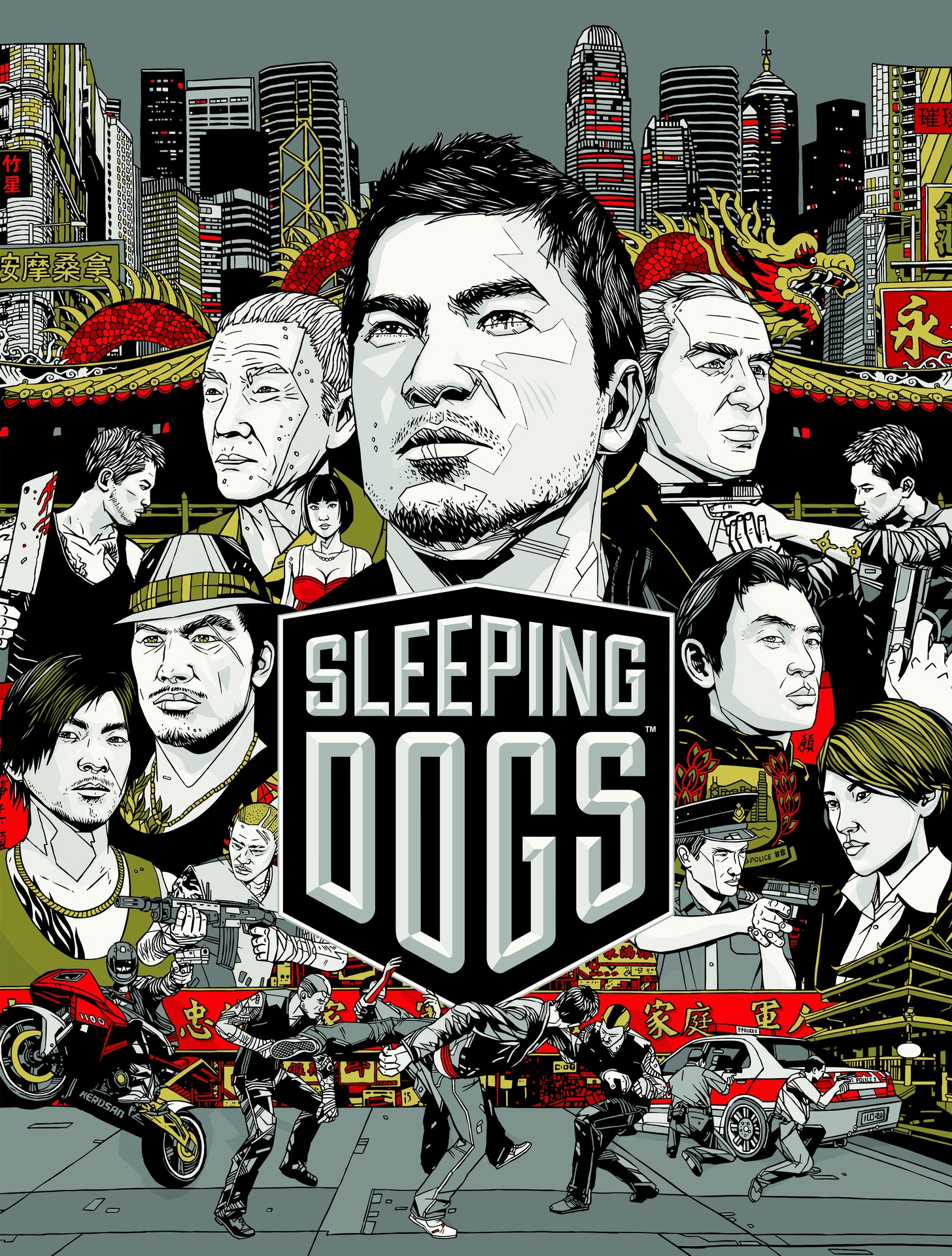