Modder ‘Osmodius’ released a must-have mod for Skyrim. As its title suggests, Project Parallax adds parallax mapping to most of the game’s textures. Since DX11 and tessellation are not supported, Parallax Mapping is the best way to offer a better terrain and this mod accomplishes just that. Only Whiterun is enhanced at the moment but the modder promised to release new versions of his mod that will enhance all the other cities. Therefore, each and every week the modder will release a new version that will have parallax mapping for a new city.

As the modder said, this mod requires ENB version .108 or later. The visual improvement of parallax mapping is something that cannot be achieved with better textures or normal maps, and it comes with no additional performance hit. Moreover, this mod is around 3 weeks in the making and would not have been possible without the help of Boris Vorontsov as he supplied the shaders necessary to get parallax mapping to function correctly.

Those interested can download the mod from here. Below you will find some screenshots from it. We should also note that there are two versions of this mod; one for vanilla textures and one for Skyrim HD 2K users. 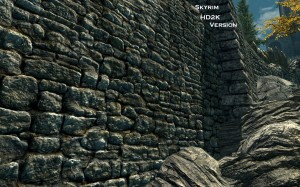 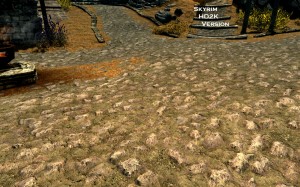 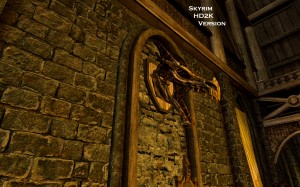 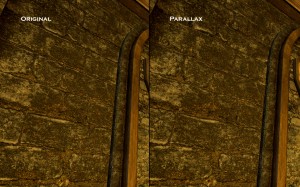 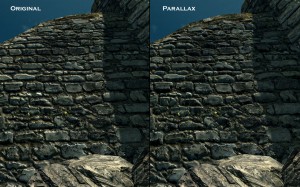 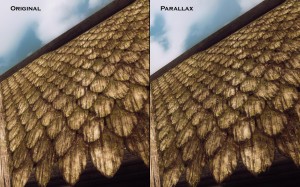 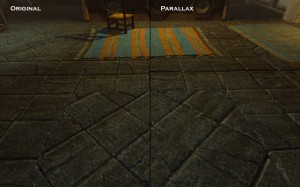