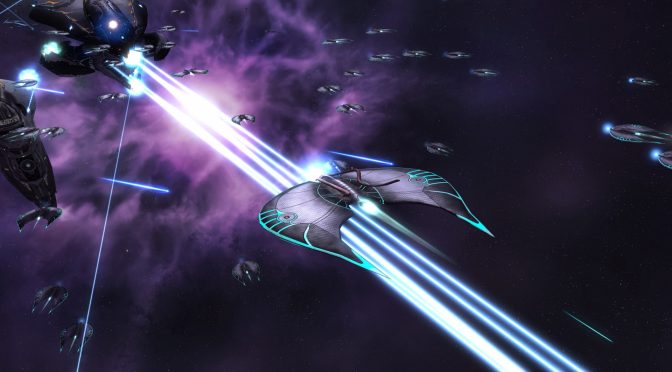 Man, lots of free stuff for us PC gamers today. Earlier today, we informed you about the prototype versions of Mortal Kombat HD that are available for download, as well as the free giveaway for Anno 1602. And it appears that Stardock is also offering free copies of Sins of a Solar Empire: Rebellion on Steam for the next 48 hours.

Rebellion is a stand-alone expansion for Sins of a Solar Empire that combines 4X depth with real-time strategy gameplay. The game came out in 2012 and has Very Positive Reviews on Steam.

Those interested can acquire their free copies from here, and below you can find the game’s key features.