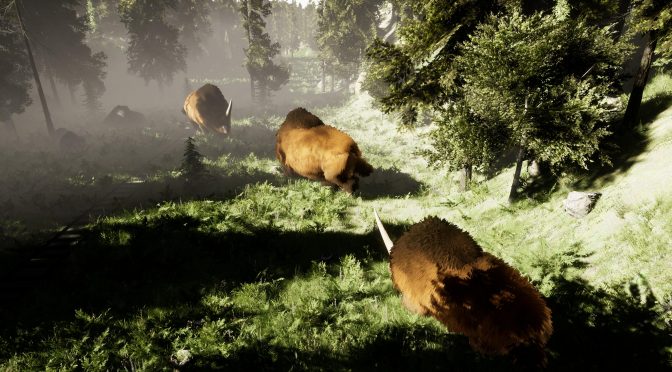 PURGATORY Studio has announced that it is working on a new RTS game for the PC. Edge of Chaos is described as a next-gen fantasy real-time strategy, featuring story and gameplay situated in a meaningful and rewritten world with a deeply moving and exciting campaign.

According to its description, Edge of Chaos strives on evoking a sense of peril while staying authentic and believable to medieval history and folklore as well Anglo-Saxon and Celtic myths and superstitions.

The game will be powered by Unreal Engine 4, will feature a fully destructible environment system, and an in-engine trailer has been released that looks absolutely stunning.

“We are proud to say that we have already built a significant foundation for the game including lore and tech like next-gen pathfinding solution systems for RTS, multi-level pathfinding, a fully destructible environment system and more. Based on our art direction and necessary custom tech, we have chosen Unreal Engine as our game render engine. We are super excited to share all of our work in a more polished state, which is what we are currently working on in order to progress further working on the campaign; 3D assets, fine illustration, music, VFX, physics driven animations and much more.”

A Kickstarter campaign for this new strategy game will be launched soon, so stay tuned for more!